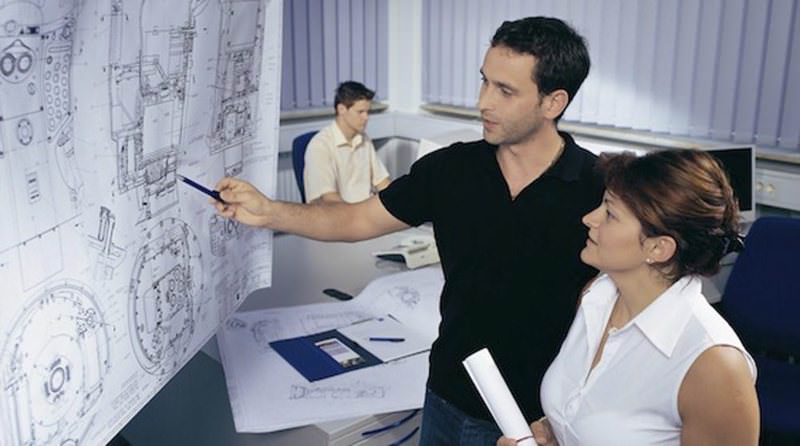 The number of patent applications exceeded 16,000 in a year for the first time with contributions from a rising number of universities along with cooperation between the academic world and private sector

The number of patent applications increased by 2 percent reaching 16,000 in 2014 compared to the previous year, according to data from the Turkish Patent Institute. Moreover, an increase of 5.2 percent was observed in the first four months of 2015 compared to the same period the previous year. Another pleasing development in patent applications concerns universities. While the number of universities was 76 at the beginning of the 2000s, this figure rose to 193 in 2015. Additionally, the number of academics increased from 74,000 to 150,000, whereas the number of patent applications by universities increased eightfold over the same period. Cooperation between the academic world and Small and Medium Sized Enterprises (SMEs) has had an important impact on this increase. SMEs using most of the universities opened in Anatolia as a Research and Development Center made numerous inventions. Istanbul University became the patent leader of the Turkish academic community.

Having made 23 patent applications in 2013, Istanbul University increased this figure to 77 in 2014 and became a university making the highest number of applications among other universities. The "Entrepreneurial and Innovative University Index" prepared by the Scientific and Technological Research Council of Turkey (TÜBİTAK) indicated the added-value contest among universities. While Sabancı University topped the index list with 88.40 points, Middle East Technical University (METU) came second with 85.96 points and Boğaziçi University third with 79.66 points. METU, on the other hand, came first on the list of the highest added-value patents.

METU, which includes METU Teknokent and has managed to attract investors from the world's giants, made exports valued at $4.1 billion so far. The university has made many inventions ranging from chips that sell at $11 million per kilogram and the first miniature infrared camera for e-learning systems. The total value of the university's patent applications to date is above $200 million.

Universities have started to develop themselves around innovation, said Kemal Yamankaradeniz, chairman of Destek Patent, adding that "The increase observed in the number of patent applications in the last 13 years indicates that our universities have stepped into a new age in terms of internalizing science and technology. Even though this increase is promising, it should be boosted for an economy aiming to develop being based on innovative production." Emphasizing that patent data is a determining factor for the 2023 targets of Turkey, Yamankaradeniz stated that the increase in patent applications depend upon developments in the fields of Research and Development and innovation. "Turkey has to become a country producing knowledge and technology. Therefore, our universities and academics should be supported, an innovative and entrepreneurial young generation should be created and each university should have an area of specialization," noted Yamankaradeniz.

The number of branding and patent applications is among the most concrete indicators of a country's development level and that is why strategies should be formulated correctly, said Yamankaradeniz, pointing out that "For example, while one university is specialized in health and medicine, another should specialize in automotive industries and another one in information and communication technologies. If we can get organized by focusing like this, it is possible to make concrete progress."
Last Update: Jul 22, 2015 3:36 am
RELATED TOPICS