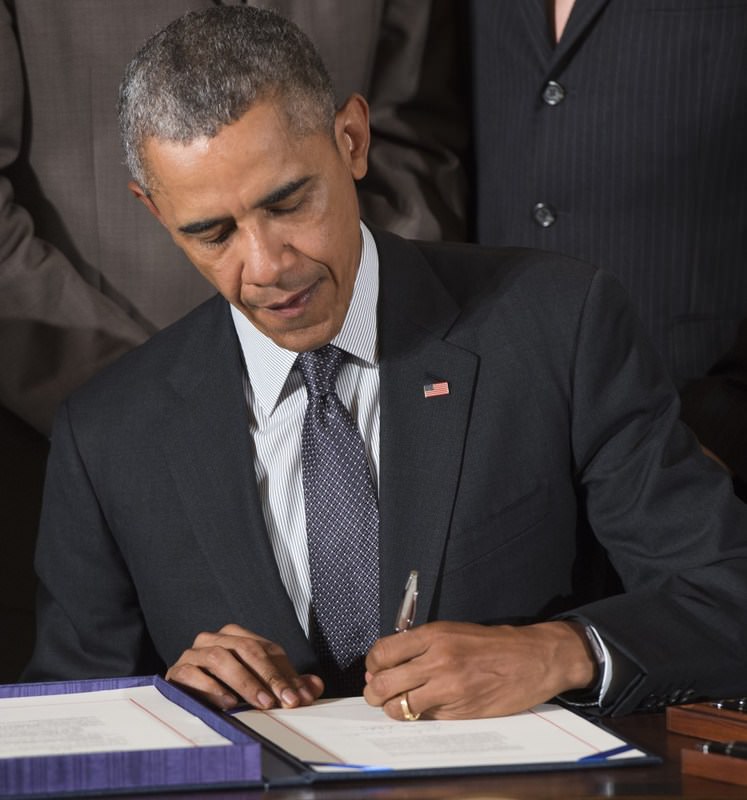 by Jul 27, 2015 12:00 am
Negotiators from the U.S. Japan and 10 other Pacific Rim countries could put the finishing touches on the most ambitious trade and investment deal in decades when they meet this week in Hawaii. But with the details of the Trans-Pacific Partnership, or TPP, hidden in intense secrecy, the talks have fueled suspicion that whatever they achieve will benefit powerful corporations but not economies and people generally. And with China deliberately excluded, it remains to be seen if a 12-country deal will be enough to coax Beijing toward further opening its economy and embracing more international business standards. By most accounts, TPP negotiators have narrowed their focus to a number of key issues, and are under pressure from Washington to finalize a deal in the coming months. That would advance the U.S. agenda for a new international framework for trade in services, investment and protection of intellectual property. Such a framework could also become a model for the even larger Transatlantic Trade and Investment Partnership (TTIP) Washington is negotiating with the European Union.

U.S. President Barack Obama has staked much credibility on reaching a deal. The talks between trade ministers beginning Tuesday on the Hawaiian island of Maui come only after he won a bruising battle in Congress for the power to reach a final agreement without interference from the legislators. The deal will help a whole range of U.S. industries, from farms to shoemakers to movie studios, he has argued. "If we don't write the rules for trade around the world - guess what - China will. And they'll write those rules in a way that gives Chinese workers and Chinese businesses the upper hand," Obama said in May. There are also significant stakes for the other countries involved: Australia, Brunei, Canada, Chile, Japan, Malaysia, Mexico, New Zealand, Peru, Singapore and Vietnam. TPP would bring together around 40 percent of the global economy, attempting to update and harmonize existing bilateral trade agreements between most of the members.
Last Update: Jul 27, 2015 2:04 am
RELATED TOPICS