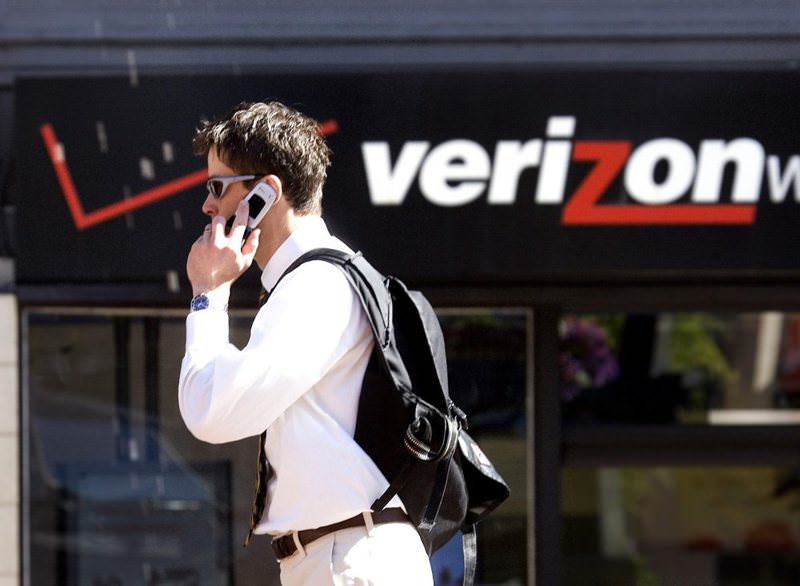 by Sep 19, 2015 12:00 am
Verizon Communications Inc announced on Thursday it would begin to offer roaming wireless service in Cuba next week, becoming the first U.S. company to do so. The announcement by the No. 1 U.S. wireless carrier follows the restoration of diplomatic relations between Cuba and the United States in July after 54 years. The United States has set connectivity as a priority in its new relationship with the communist-run island.

The news came on the same day Cuba said its first ambassador to the United States since 1961 had presented his credentials at the White House. Telecommunications equipment, technology and services were among the first exemptions to a U.S. economic embargo of the island after Washington and Havana announced plans to restore diplomatic relations in December. Verizon will charge $2.99 per minute for voice calls and $2.05 per megabyte for data, making the option an expensive one. Currently, visiting Americans must purchase a pay-as-you-go cell phone through state telephone company Empresa de Telecomunicaciones de Cuba SA (ETECSA) to have cellular service on the island, or have a cellphone account in a third country. ETECSA does not offer data. Boost Mobile, part of Sprint Corp, in April launched a prepaid plan for U.S. consumers calling and texting Cuba. In March, U.S.-based IDT Corp reached an agreement with ETECSA to provide direct international long-distance service. Previously phone communication between the two countries had to pass through third countries.

Scarcely 2 million people out of Cuba's population of 11 million have cell phones. Cuban officials cite the U.S. embargo as the reason for its weak development and say they hope to reach 60 percent mobile-phone access by 2020.