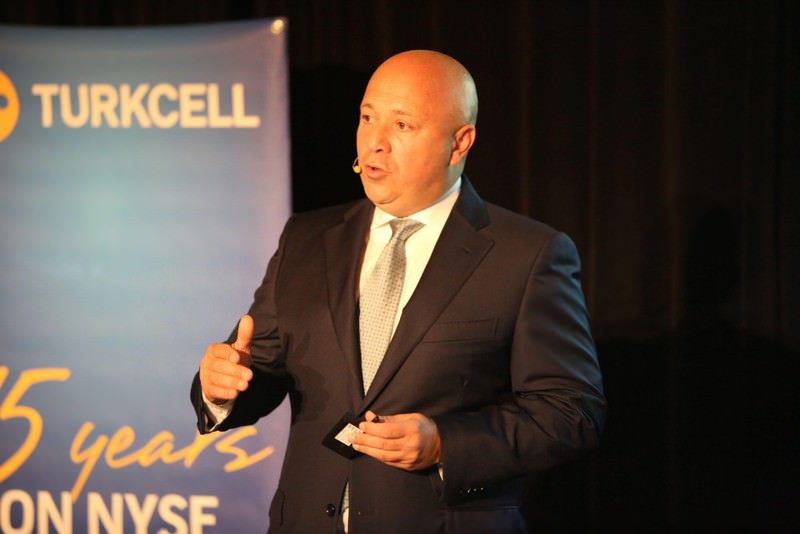 by Oct 06, 2015 12:00 am
U.K.-based Global Telecoms Business magazine has determined the world's 100 most powerful figures in the fields of technology and telecommunications for 2015 (GTB Power100 2015). Kaan Terzioğlu, the CEO of Turkey's leading mobile operator Turkcell, is the only figure who entered the list from Turkey. Terzioğlu was cited among the 10 most powerful and influential technology leaders in Europe, where hundreds of other leaders were nominated.

Global Telecoms Business underlined that Terzioğlu initiated a transformation in Turkcell by bringing an integrated structure to the company's mobile and fixed services within a short period of time since he took over the chief executive officer's seat in April.

It was also said that under Terzioğlu's management Turkcell has more intensely focused on innovative products such as TV+ and signed agreements with Ericsson, Huawei and ASELSAN as a part of its objective of becoming a 5G leader in the region.

Unlike in previous years, the Power100 list was divided into different categories to cover both the managers of the world's most powerful telecommunication operators and the representatives of leading technology companies. TeliaSonera's CEO Johan Dennelind and Deutsche Telekom's CEO Timotheus Höttges were cited in the Europe category, while Facebook's CEO Mark Zuckerberg, Google's CEO Sundar Pichai, Amazon's CEO Jeff Bezos and Apple's CEO Tim Cook were included in other categories.
RELATED TOPICS