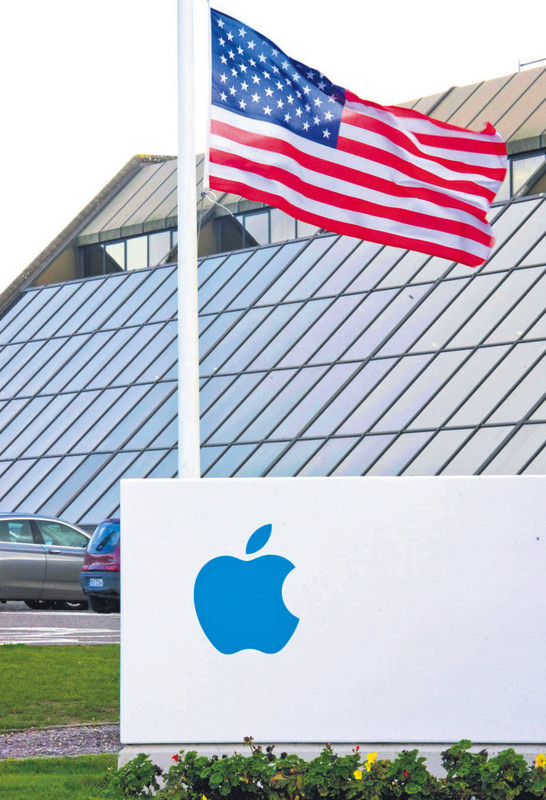 by reuters
Oct 07, 2015 12:00 am
The 500 largest American companies hold more than $2.1 trillion in accumulated profits offshore to avoid U.S. taxes and would collectively owe an estimated $620 billion in U.S. taxes if they repatriated the funds, according to a study released yesterday.

The study, by two left-leaning non-profit groups, found that nearly three-quarters of the firms on the Fortune 500 list of biggest American companies by gross revenue operate tax haven subsidiaries in countries like Bermuda, Ireland, Luxembourg and the Netherlands.

The Center for Tax Justice and the U.S. Public Interest Research Group Education Fund used the companies' own financial filings with the Securities and Exchange Commission t(SEC) o reach their conclusions.

Technology firm Apple was holding $181.1 billion offshore, more than any other U.S. company, and would owe an estimated $59.2 billion in U.S. taxes if it tried to bring the money back to the United States from its three overseas tax havens, the study said.

"At least 358 companies, nearly 72 percent of the Fortune 500, operate subsidiaries in tax haven jurisdictions as of the end of 2014," the study said. "All told these 358 companies maintain at least 7,622 tax haven subsidiaries."

Fortune 500 companies hold more than $2.1 trillion in accumulated profits offshore to avoid taxes, with just 30 of the firms accounting for $1.4 trillion of that amount, or 65 percent, the study found. Fifty-seven of the companies disclosed that they would expect to pay a combined $184.4 billion in additional U.S. taxes if their profits were not held offshore.