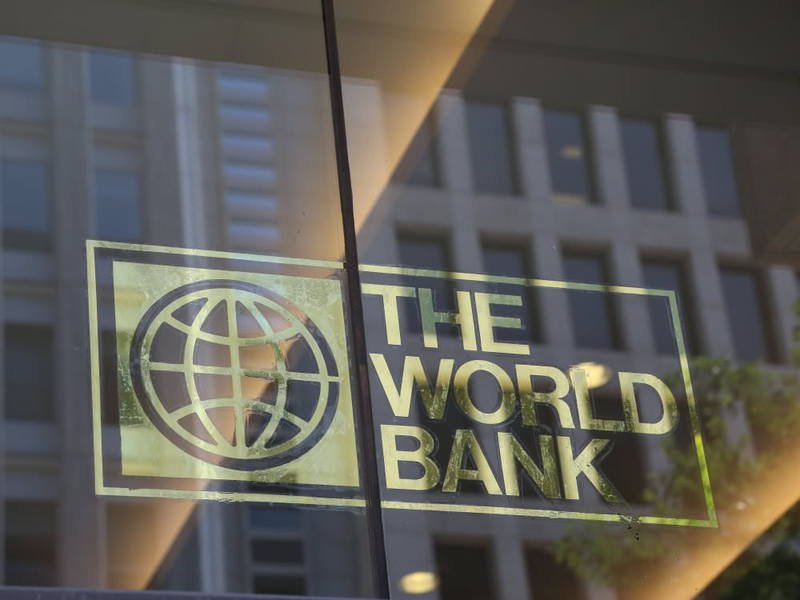 by daily sabah
Oct 08, 2015 12:00 am
The World Bank announced in a newly published report that Turkey is one of the developing countries where the out-of-pocket costs for health care are relatively low because the Health Ministry provides an advanced quality assurance system. In a report titled "Going Universal," the World Bank examined the health insurance reforms of 24 developing countries.

While countries that offer health insurance were labeled "UNICO," only eight countries were successful in terms of including unrecorded industries in their health system: Argentina, Brazil, China, Costa Rica, Mexico, Chile, Thailand and Turkey. Moreover, the section titled "Out-of-Pocket Expenses in Health" reported that in 2011, out-of-pocket expenses among all health expenses were around 37 percent in UNICO counties. The highest out-of-pocket expenses accounting for almost 60 percent of total health expenses were in Georgia, Nigeria and India.