China billionaires overtake those in US for first time 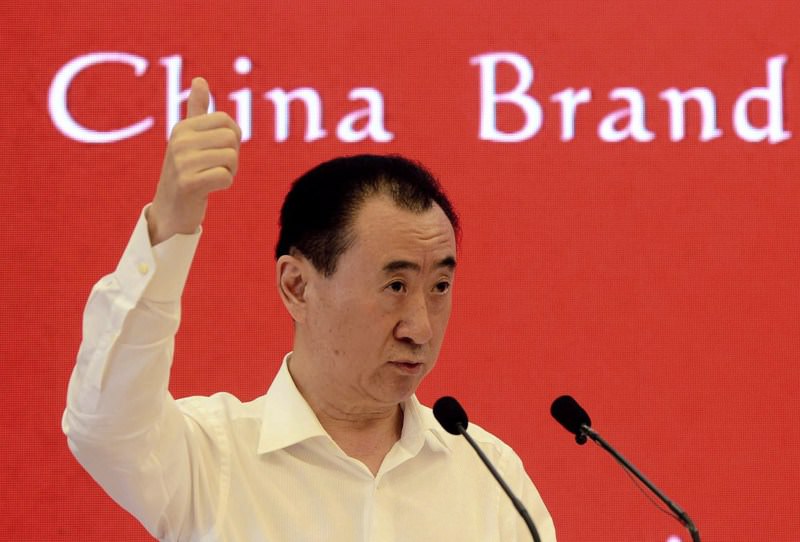 The number of billionaires in China has overtaken that of the United States for the first time, an annual survey said on Thursday, calling it a "turning point" for the super wealthy. Communist-ruled China now has 596 billionaires, up a "staggering" 242 over the last year, Shanghai-based luxury magazine publisher Hurun Report said, surpassing the 537 American billionaires. "The world used to look to American entrepreneurs ... for inspiration. This year, 2015, is a turning point," Hurun Report Chairman Rupert Hoogewerf told Agence France-Presse (AFP). "This is the first year we've seen that they've been eclipsed. They are being overtaken by the Chinese, and not by just a little bit." The number of Chinese billionaires would increase to 715 if those from Hong Kong, Macau and Taiwan were included, the survey said. "In 2015, the entrepreneurs are Chinese, they are not American. We have American ones, but the king is Chinese," Hoogewerf said. Real estate and entertainment magnate Wang Jianlin dethroned founder and executive chairman of e-commerce giant Alibaba, Jack Ma, as the country's richest person, Hurun's annual wealth ranking showed. Wang, who founded conglomerate Wanda, saw his fortune jump more than 50 percent to $34.4 billion, helped by a surge in the stock price of a listed unit.

Wang is known outside China for a string of overseas acquisitions including the organizer of Ironman extreme endurance contests, Swiss sports marketing group Infront and a stake in Spanish football club Atletico Madrid. He burst into the spotlight in 2012 by buying U.S. cinema chain AMC Entertainment for $2.6 billion.

Wang took the top spot back from Ma because of a collapse in the Internet company's New York-quoted shares, which were the world's biggest initial public offering (IPO) when it listed last year. Ma's wealth still stands at $22.7 billion.

Lei Jun of smartphone maker Xiaomi, which is seeking to challenge Apple, jumped five places to fifth by doubling his wealth to more than $14 billion.

Yan Hao of road builder China Pacific Construction was sixth while the founder of search engine giant Baidu, Robin Li, dropped to seventh amid worries over his company's huge spending to expand its business.

"Despite the slowdown in the economy, China's richest have defied gravity, recording their best year ever," Hoogewerf said in a statement.
Last Update: Oct 16, 2015 1:15 am