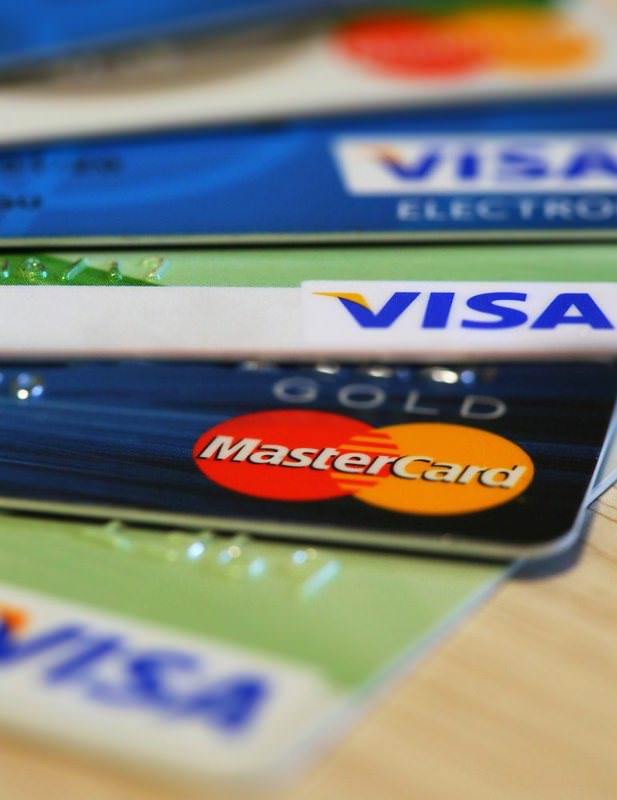 by İbrahım Acar Oct 22, 2015 12:00 am
A woman complaining about credit card debt appears on screen, and a man's voice tells her a solution exists. He continues, saying 80 percent of interest on personal debt will be erased if the Republican People's Party (CHP) wins the Nov. 1 general election. He adds that she should tell people who do not believe it, as the CHP has talked to the banks.

To confirm the feasibility of this promise, the Sabah daily asked banks if it was possible to erase such an amount. Bankers said the CHP has not even demanded any such thing. Executives of the Turkish Banks Union said no political party has made such a demand, and there were not even any rumors about the erasure of 80 percent of interest on personal debt. They added that the re-structuring of loans and cuts in interest rates are customer-based operations, and banks have already implemented such operations for corporate loans. The bankers also said they have to agree with all political parties if they were to have such a deal with the CHP. Bankers underlined that they sell their delayed receivables to certain asset management companies, and these companies have their own methods for collecting such debts.

According to the CHP election bulletin posted on its website, the party claims it will erase at least 80 percent of interest on personal loan debt and the remaining debts will be restructured so that easier payment terms will be offered to citizens.

Sabah asked CHP Vice Chairman Selin Sayek Böke what banks had agreed to delete such debts. Böke replied with a written explanation that read: "We have been communicating with experts and bankers to resolve this problem of our citizens, and as a result, we made this promise to the voters. However, due to the political environment we are in, it is not possible for us to announce the names of these banks."
RELATED TOPICS