Negotiations for Turkish Cyprus's transition to the euro begins next month 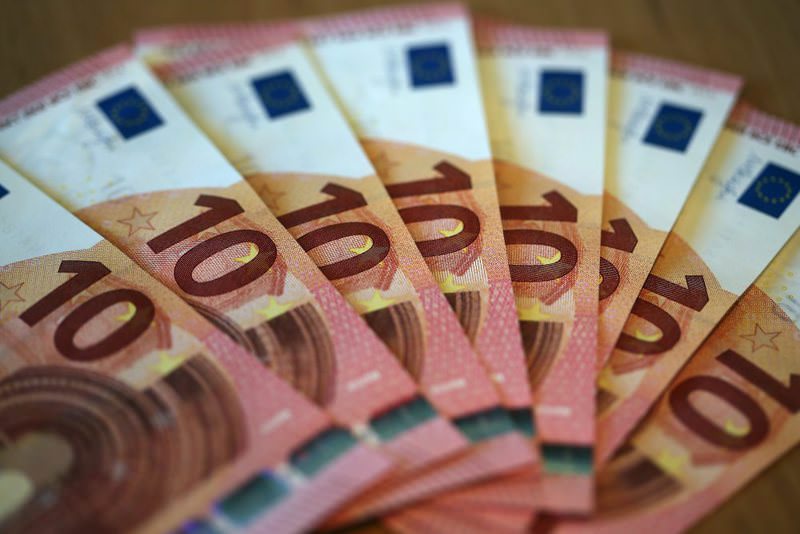 by Emre Diner Oct 23, 2015 12:00 am
A process to transition from the Turkish lira to the euro in Turkish Cyprus will begin next month with negotiations between a delegate from the European Central Bank and Turkish Cypriot officials. According to Turkish Cyprus's state television channel BRT, the process will begin without bringing the agreement between officials to a referendum. Following the completion of the necessary preparation, the Turkish lira will be circulated for another year before the country fully uses the euro.

Armağan Candan, the head of EU Harmonization Committee and a deputy for the ruling Republican Turkish Party-United Powers (CBT-BG), said the visit by the European Central Bank delegate to Turkish Cyprus and the upcoming negotiations on the transition to the euro show how Turkish Cyprus has gotten closer to a political resolution. Candan said the resolution will set an example for the Middle East, which is still exposed to political conflicts. "The EU needs a success story in the region. A resolution will facilitate oil trade between Turkey, Israel, Greece and Egypt as well as an effective collaboration with tourism, transportation, construction and finance industries, which will contribute to Europe's activity in the region," he said. Candan invited all stakeholders to take responsibility to provide the necessary financing for a resolution. He hopes that potential financiers like the U.S., International Monetary Fund (IMF) and EU will understand the value of the new conditions that will come with the resolution.