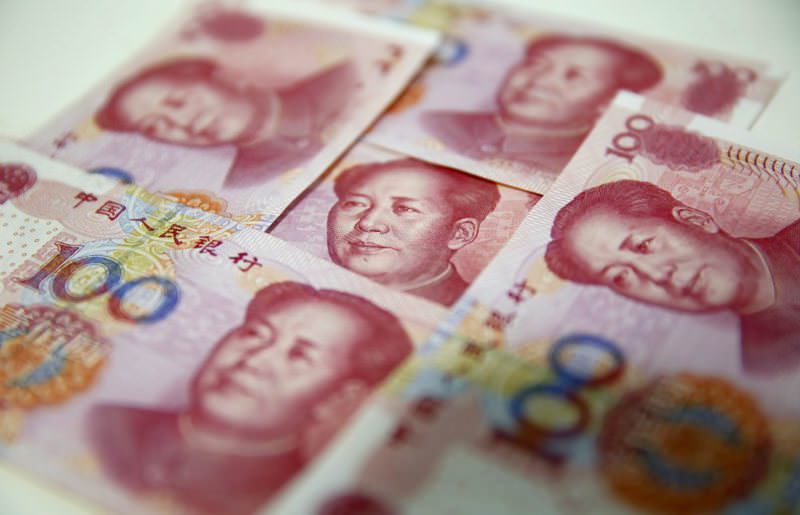 by reuters Oct 24, 2015 12:00 am
China's central bank on Friday cut interest rates and lowered the amount of cash banks must hold as reserves, besides freeing up deposit rates, after reporting this week its slowest quarterly economic growth since the global financial crisis. A Q&A document released by the People's Bank of China (PBOC)said the rate cut was in line with the economic situation and would further lower social financing costs to support the real economy. The central bank also said China's inflation stayed on a lower level overall, leaving some room for a rate cut.

The reduction in the reserve requirement ratio for banks was a preemptive move to support liquidity in the banking industry, the PBOC said. The targeted RRR cut aimed at better supporting the rural sector and small businesses. Conditions were mature for the removal of a ceiling on deposit rates, the central bank said. After the liberalization, the PBOC's interest rate adjustment will rely more on market-based monetary policy tools. A big drop in foreign reserves reported this month by the central bank had neutral impact on liquidity, it said, adding that the factors that could affect the future level of China's foreign reserves remained unclear. The central bank said its monetary policy would remain prudent and it would continue to pay close attention to economy and price changes.
RELATED TOPICS