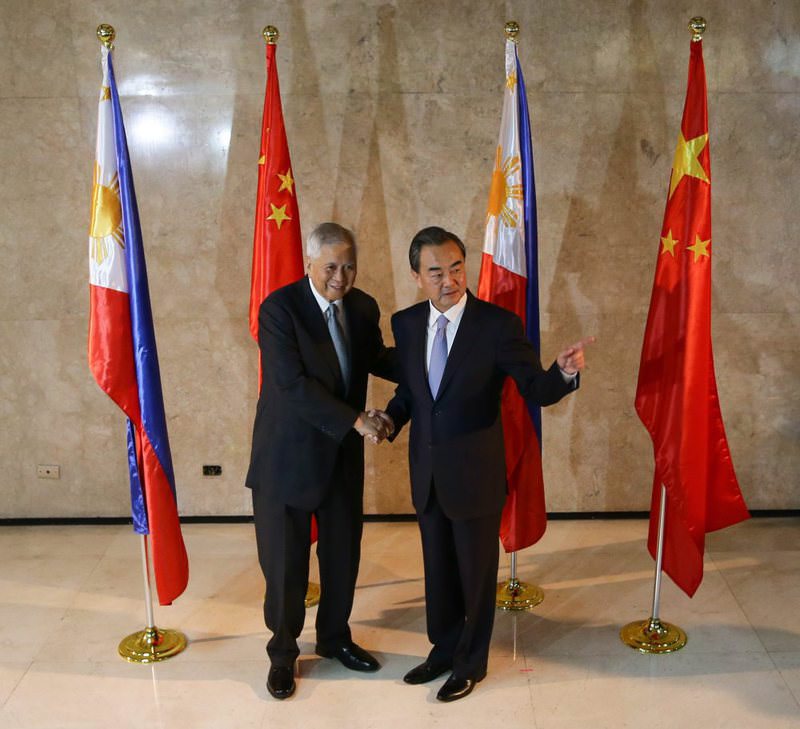 The world's second biggest economy will lobby for an Asia-Pacific Free Trade Area at next week's APEC summit and provide an alternative to the U.S.-led Trans-Pacific Partnership that excludes China

China will seek to push its own vision of an Asia-Pacific trade pact at a regional summit next week, senior officials said yesterday, just weeks after the release of a rival U.S.-led deal that pointedly excludes the Asian giant.

Beijing sought to promote the Free Trade Area of the Asia-Pacific (FTAAP) at last year's Asia-Pacific Economic Cooperation (APEC) summit, which it hosted.

At the meeting's close, participants endorsed efforts to explore the idea, which was seen as a potential rival to the Trans-Pacific Partnership (TPP), a Washington-led trade coalition that includes the region's largest economies, except for China.

Little has been heard of the FTAAP since, while the long-secret text of the TPP deal was released Thursday, receiving cheers from global business interests and jeers from labor, environmental and health groups, which vowed to fight its ratification.

China said it would report the findings of a study on FTAAP at next week's APEC summit in the Philippines, to be attended by President Xi Jinping.

"We need to actively work for the establishment of FTAAP," Chinese Vice Finance Minister Wang Shouwen told a briefing, adding that FTAAP would be "a facilitator for regional integration in APEC."

It would be the world's largest free trade area, encompassing TPP and other regional frameworks. APEC's 21 members account for more than 50 percent of global GDP and nearly half of world trade. Although it gathers some of the world's most important leaders, the group's annual meeting is a better known for its group photos of powerful people in matching shirts than substantive deals.

But Wang said China remains hopeful that the group will complete a roadmap for establishing the FTAAP framework.

"Our objective is to complete the joint strategic study next year and to present operable suggestions and recommendations to the leaders at next year's summit," he said. China has latched onto the FTAAP, first proposed by APEC in 2006, as a hedge against the U.S.-led TPP, a key element of Washington's "Asia pivot."

The TPP would be the world's biggest free trade area, an attempt to break down barriers to commerce and investment between 12 countries comprising about 40 percent of the global economy. Although the U.S. has said it is open to Chinese participation in the TPP, it has pointedly excluded the world's second largest economy from negotiations.

U.S. President Barack Obama has insisted he wants China "to do well" despite simmering tensions between the world's two largest economies.

"The United States welcomes the rise of a prosperous, peaceful and stable China," he said at last year's APEC summit. But at home, he has repeatedly used Beijing as a bugbear to scare up cooperation from an intransigent Congress to support the deal. Obama, who strongly pushed the TPP as a foundation for "21st century trade," heralded the pact as a boost to the U.S. economy that would also protect workers and the environment. But he also said that ratifying the deal "means that America will write the rules of the road in the 21st century" rather than China.
RELATED TOPICS