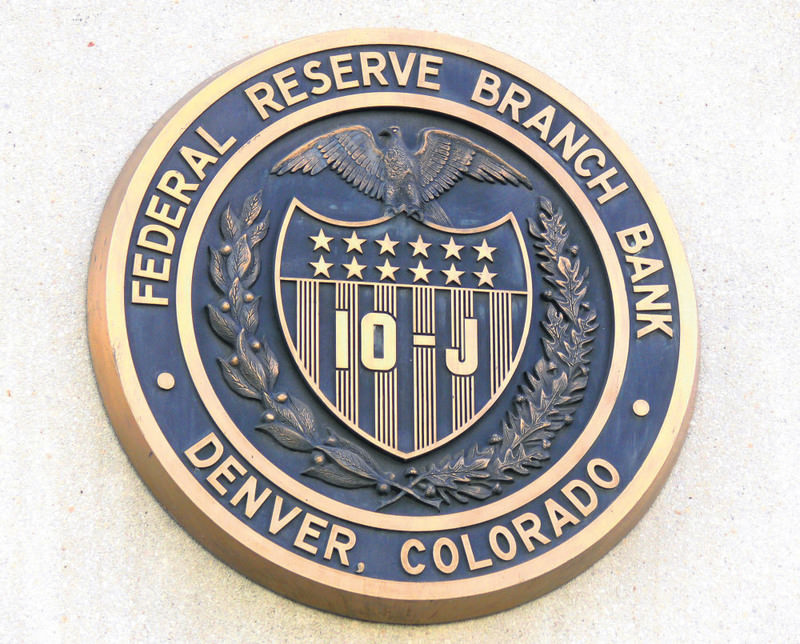 by Dec 07, 2015 12:00 am
The calm before the storm? Here comes the "dead week" before the U.S. Federal Reserve raises interest rates for the first time since June 2006 - 9 1/2 years ago. It will be a week of last-minute positioning by financial markets before the expected hike on Dec. 16 and scrutiny of various global data releases to see what risks there are to the move. A total of 43 central banks have eased monetary policy this year, including the European Central Bank, which cut its deposit rate deeper into negative territory in the past week. Some emerging market central banks, such as Brazil's, have been forced to tighten to protect their currencies, and some policy-makers, such as those in the Bank of England, are itching to end their ultra-easy money regimes.

But the global economy - slow, uneven and with barely any inflation in many places - has been putting a lid on what some economists like to call policy normalisation. This should be underlined on Thursday when the Bank of England makes a decision on its Bank Rate. No one in a Reuters poll expected any change from the record low 0.5 percent that has been in place since March 2009. The Bank of England's last rate increase was in July 2007. Markets, in the meantime, have become addicted to cheap, plentiful cash - part of reason there was a negative reaction to the ECB's move when it did not loosen as much as some had expected.

With this as a backdrop, the main data in the coming week may well be from China, where the economy has been struggling and having a wide spill-over effect because of the country's import/export might. "The manufacturing ... reading for November portrayed continued weak activity, prompting us to put our (fourth-quarter) GDP growth forecast of 7.0 percent under review for a downgrade," ING said in a note. "We expect nothing in next week's data - trade, inflation and monetary aggregates are due - to alter the picture."

Reuters polls for the trade data, due on Tuesday, suggest both exports and imports will have continued to decline on a year-on-year basis, albeit at a slower pace. China's wobble and scant inflation in economic powerhouses such as the euro zone, Japan and Britain are the main economic risks weighing on normalisation. Emerging markets, in the meantime, have had plenty of time to digest the idea of higher Fed rates, which can draw money away from them. So the Fed move after the coming week is not likely to cause any kind of widespread crisis.