South African rand down to record low against dollar 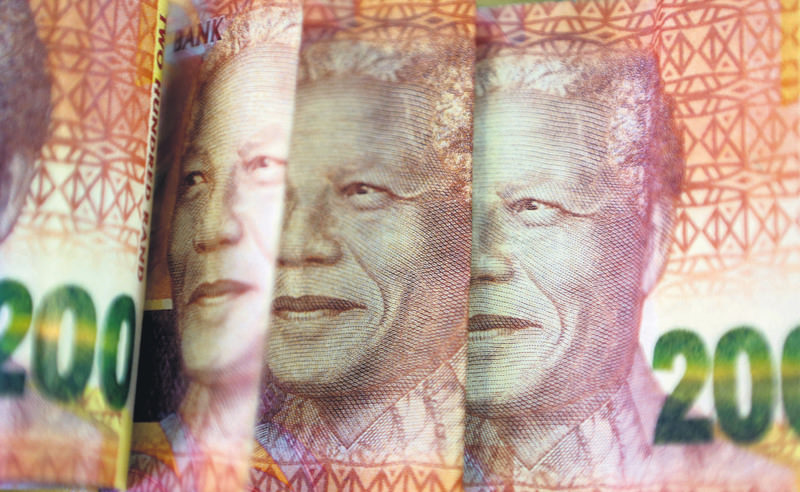 by Daily Sabah Dec 11, 2015 12:00 am
Following the deposition of South African Finance Minister Nhlanhla Nene, the country's currency, rand, tumbled to the lowest level against the dollar in history. After Nene was removed from the post with a decision that shocked investors last night, the rapid fall in the South African rand escalated further and saw a new bottom level in the face of the dollar in its history. South African President Jacob Zuma did not provide information about the removal of Nene, who was in charge of the treasury, apart from saying that "he did a good job in hard economic environment." With Nene's dismissal, the dollar-rand parity lost 5 percent of its value late Wednesday and has further depreciated by more than 2 percent today. The exchange rate of the dollar and rand has reached a record high at 15,346.
Last Update: Dec 11, 2015 1:19 am
RELATED TOPICS