Moscow eyes being a health and innovation center, 25 pct of all construction done by Turkish firms 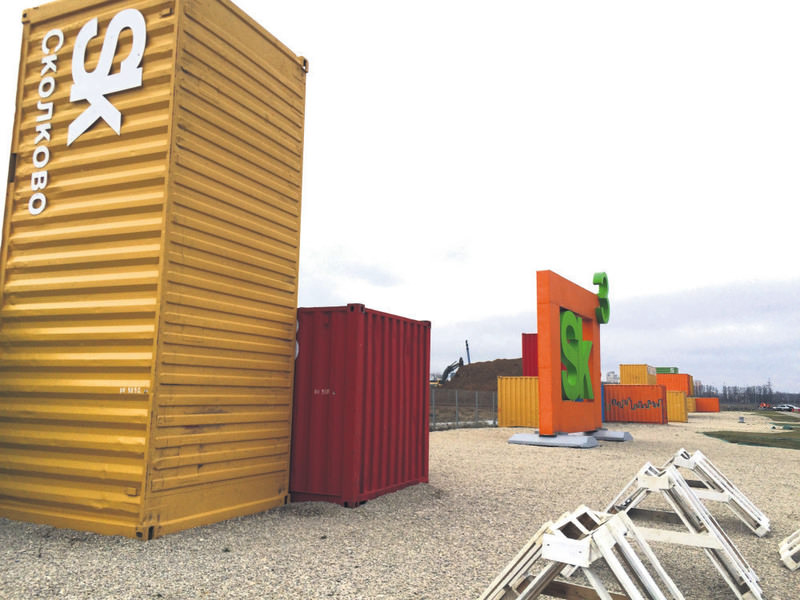 While Russian capital has spent 26 billion euro in a year on renovation and infrastructure projects, it also aims to develop new health facilities and innovation centers in the region. Twenty-five percent of construction business is performed by Turkish businesses that have grown worried amid the political crisis due to Turkey's downing of a Russian fighter jet

Just like last year, the Moscow municipal government gathered journalists from all over the world for an international media forum, "It's Time for Moscow," at Moscow's World Trade Center on from Dec. 8 to Dec. 11. 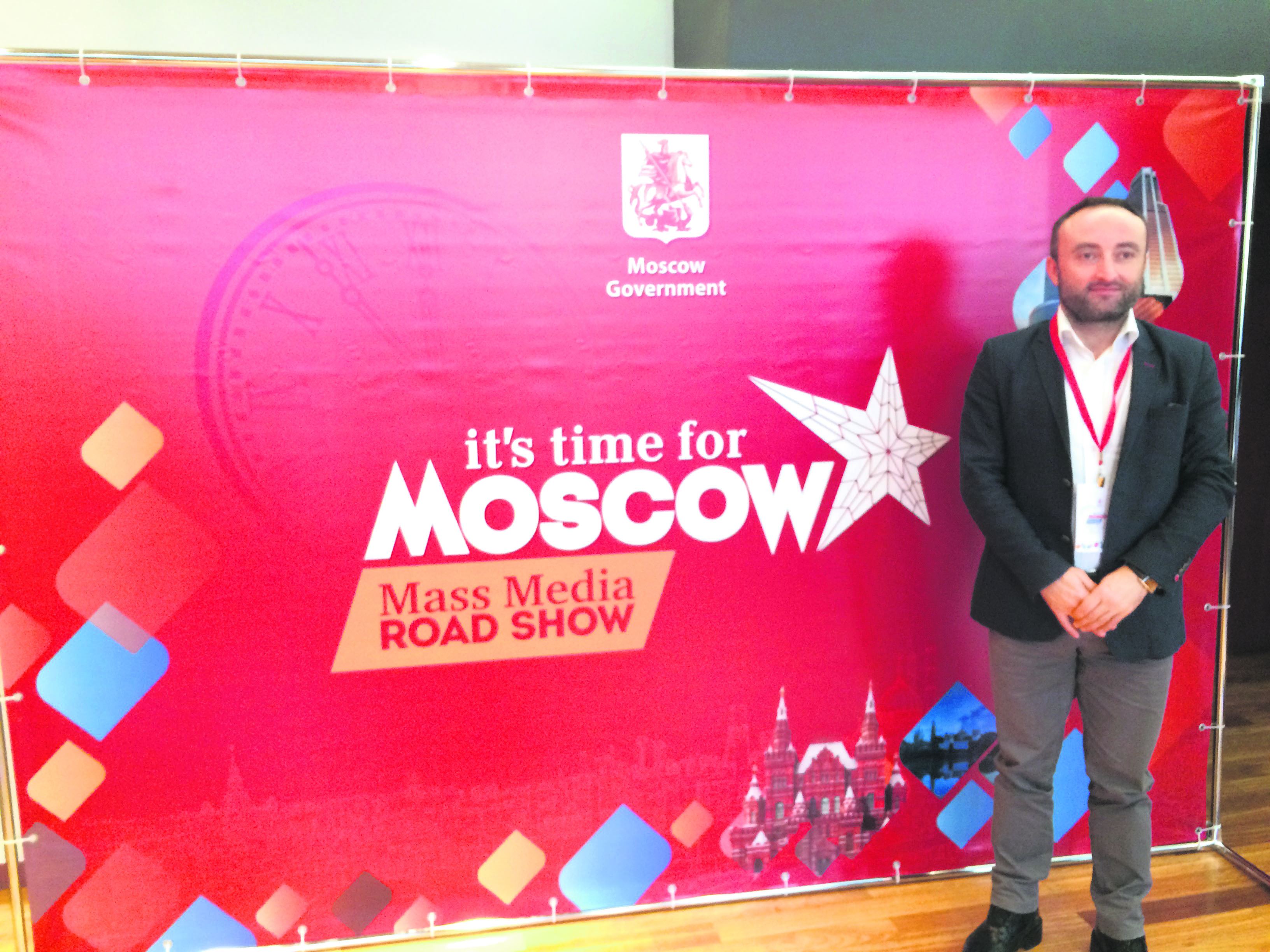 With journalists from various countries participating in this year's event, three Turkish journalists, including myself, were in attendance. Upon our arrival at the Vnukovo Airport on Dec. 8, the airport police made us wait for several hours, as they do to every Turkish citizen nowadays due to the political crisis resulting from the Nov. 24 downing of a Russian fighter jet in Hatay, close to the Syrian border. After a long wait we were finally allowed to enter Moscow.

Russia has launched an ambitious program to develop Moscow into the region's biggest global finance, health and innovation center to overcome Western sanctions and improve its economy. So, the Moscow municipal government has been carrying out an ambitious program in which Turkish construction firms play a major role.

We asked Sergey Cheryomin, minister of the Moscow government and head of External Economic and International Relations for Moscow, what would become of Turkish firms' share of Moscow's huge development program. He responded by saying: "Turkish firms have been conducting 25 percent of the construction business in Moscow. But I cannot say what their future will be because the federal government makes the decisions on this issue."

According to Cheryomin, Moscow's daytime population is increasing dramatically and its economic potential is growing. However, this population size and business volume requires enormous investments for renovation and infrastructure. To reduce traffic and increase transportation capacity, Moscow has been making investments near river basins and industrial areas. They are trying to turn Moscow into a technological center, and the municipal government is planning to develop 80,000 hectares of land. The money they have spent since last year has reached 26 billion euros. They are also aiming to lay down new roads and create new sports facilities over an area of 11,000 hectares ahead the 2018 World Cup hosted by Russia
.

A journalist from China asked if Moscow would experience the same problems as China did in Beijing because of the huge projects. Sergey Kuznetsov, the first deputy chairman of the Committee for Architecture and Urban Planning of Moscow, responded by saying: "We couldn't restrict the expansion of the city artificially. Its population growth is increasing. We have to invest as much as we can to overcome this huge population increase due to both births and migrations. This is what we are doing now."

An Italian investor in Russia, who is an owner of a cafe-restaurant chain, said: "In Russia, taxes are an advantage for us. The taxes are high in Europe." Responding to a question on how they can stock restaurants with food products after European sanctions, Getti said: "We don't import food and prepare our products using domestic sources. We prepare our own cheeses and coffee. Of course, it is impossible to make some of the special cheeses here. But our specialists and equipment come from Italy."

And amid European sanctions, Russia is investing heavily in innovation and offers help for startups. For this reason, a huge innovation center is being built in Skolkovo near Moscow. The site will be a highly modern complex created to support science and technology companies. And numerous research centers and residents are being built as well. This site was tasked with not only the development of technology start-ups but also marketing them correctly. As corporations and individuals were to become "residents" of the city, proposed projects and ideas would receive financial assistance. The innovation center will be financed primarily from the Russian federal budget. The main elements of the city are the university and a technology park. The city will also build a congress center, office buildings, laboratories, fitness centers and stores. An efficient rail transport and a logistically optimized layout will enable commuters to reach the center of Moscow within 40 minutes. The city will measure roughly 400 hectares and have a permanent population of 21,000. The employees, including commuters from Moscow and surrounding regions, will number around 31,000.
RELATED TOPICS