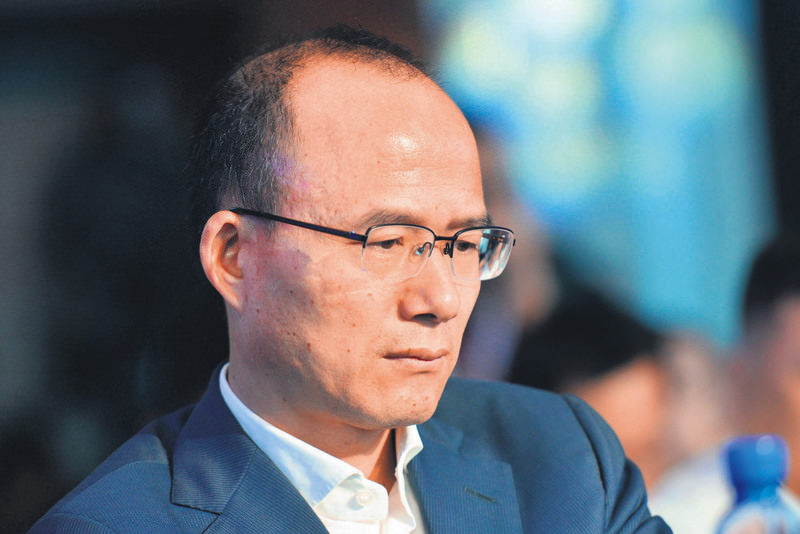 Guo had been out of contact since Thursday and two of the group's listed arms in Shanghai said in statements issued last week that the 48-year-old was "assisting in certain investigations" conducted by mainland authorities. The statements stressed the probes had no "material adverse impact" on the finances or operations of the parent company.

Caijing said Monday that Guo had "finalized" assisting in the inquiries and "returned home safely." It was not immediately clear what the investigation was in relation to, but it comes as China targets the financial sector as part of a sweeping anti-graft campaign after a stock market rout that rocked global markets over the summer.