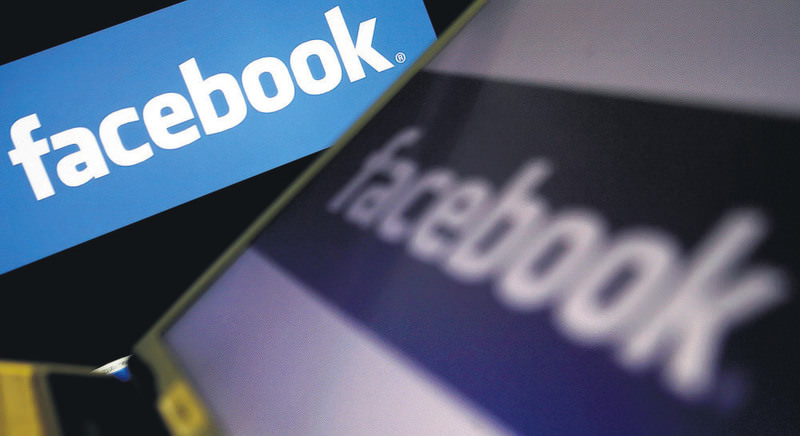 by French Press Agency - AFP Jan 01, 2016 12:00 am
A U.S. judge has cleared a class action suit against Facebook from investors claiming the social network failed to fully disclose its risks at the time of its 2012 share offering. In a ruling posted this week, Judge Robert Sweet certified the class action suit, saying Facebook failed to provide adequate information to all its investors. In the case led by a teacher and other public employee pension funds, the plaintiffs claim Facebook withheld key financial information ahead of the initial public offering in 2012. Sweet said there was evidence presented that some investors failed to get the same information as investment banks and other institutional investors that were close to the underwriters. He said the case could move forward with "subclasses" of retail and institutional investors.

Facebook, which has denied the accusations, said it was appealing the decision. The stock market debut appeared troubled for Facebook after the initial public offering (IPO), as its share price sank around 50 percent from the $38 introductory level, with investors concerned about its revenue growth potential. But more than three years later, Facebook shares have topped $100, making it among the largest firms in the tech sector with a market value of some $300 billion.
Last Update: Jan 01, 2016 1:12 am
RELATED TOPICS