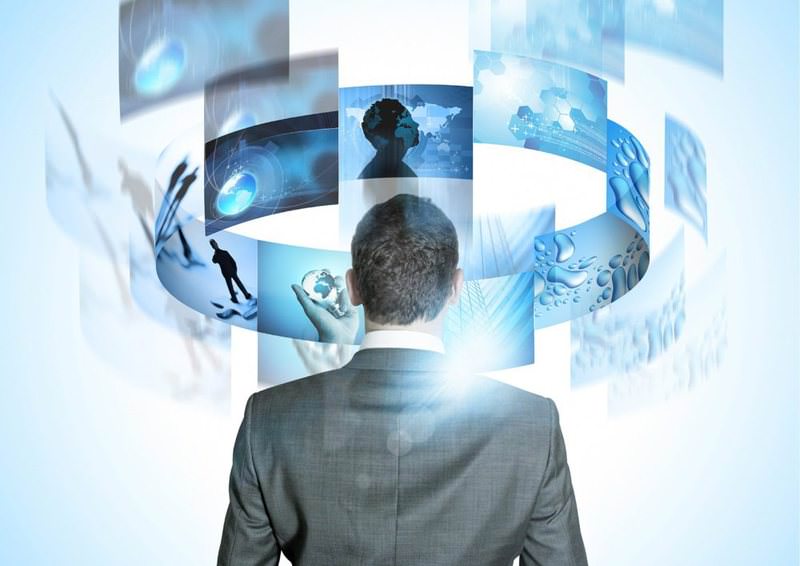 The government announced the research and development (R&D) package aiming to increase the R&D expenditures of the ratio of gross domestic product (GDP) to 3 percent from 1 percent. This is one of their 2023 goals, the year when the Turkish Republic celebrates its 100th anniversary. The government introduced the R&D reform package during a launch event organized by the Scientific and Technological Research Council of Turkey (TÜBİTAK). Prime Minister Davutoğlu emphasized that they should increase the share of private sector spending to 60 percent, adding that they are determined to increase the number of researchers to more than 300,000 - up from 115,000 in 2014.

Furthermore, the government shared details about the R&D reform package. Accordingly, the government will more extensively support R&D as well as design activities. Another goal is to increase R&D investments and take more concrete steps toward the production of higher value-added goods as well as the measures to commercialize these scientific and industrial activities. Moreover, the government aims to enhance the collaboration between universities and industry.

According to the R&D reform package announced by Davutoğlu, it will be easier for firms to access the R&D incentive since the minimum obligatory number of workers at a firm willing to benefit from the incentive will be reduced to 15 from 30. Additionally, a certain amount of the salaries - the corresponding amount is the minimum wage - of the employees working in R&D centers will be financed by the government for the next two years. These firms will also be exempted from taxes including the income tax. The government will additionally support the firms engaged in R&D activities by granting them 50 percent of the cost of the machinery and equipment to be used. The goods imported from abroad for R&D and design projects will be able to benefit from a customs tax exemption as well. Also, the number of days during which the R&D and design centers' employees are abroad will be included in the scope of the tax exemption. The support limit for entrepreneurial ventures focused on technology will be increased to TL 500,000 ($165,161) from TL 100,000. Likewise, the condition for such entrepreneurs that required them to apply for this support within no more than five years after graduation will be amended, allowing them to apply within 10 years of graduation. Moreover, the academics who are involved in university-industry collaborations will be exempted from the income tax, which would be cut from the revenue they receive from their collaborative works.

Davutoğlu stressed the importance of the basic sciences, as they form the backbone of all scientific developments. Davutoğlu said since the necessary importance was not previously given, this will remain one of the biggest problems of the country until this issue will be entirely resolved. He also added that the government previously convinced TÜBİTAK to provide scholarships to attract the attention of the successful students to the basic sciences. Davutoğlu said the reform package will make it easier for those students to find jobs so that higher value-added goods will be produced in Turkey, which will increase the real wages as well as increase the employment of the skilled labor force.
RELATED TOPICS