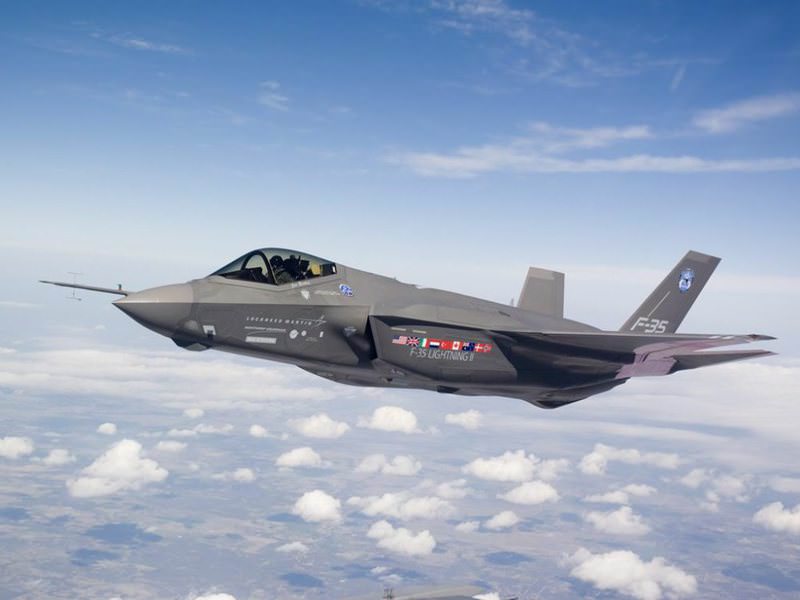 by Daily Sabah Jan 15, 2016 12:00 am
Turkish Aerospace Industries (TAI) General Manager Muharrrem Dörtkaşlı said they hope that negotiations over an agreement to produce a national fighter will be finalized in the first half of 2016, when criteria for the fighter jet design will be finalized in cooperation with the Undersecretariat for the Defense Industry (SSM). Dörtkaşlı spoke to Anadolu Agency about the current phase of the national fighter jet project, dubbed Turkey's "Dream Project," and the road map that will be pursued from hereon. He said that the project will be a completely unique one and its final design has been reduced to three different models as a result of dozens of studies.