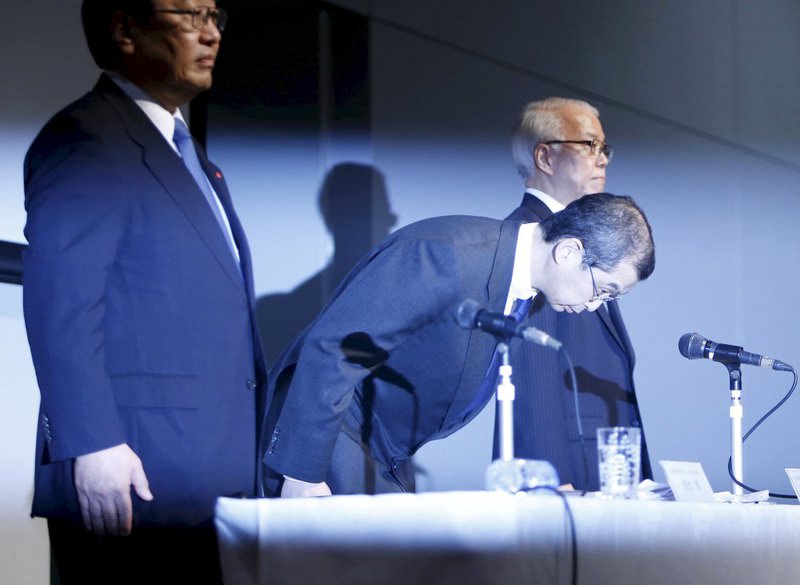 by reuters
Jan 29, 2016 12:00 am
Takata Corp is preparing the ground for the exit of its chief executive, two people close to the Japanese air bag maker said, as pressure builds on a company reeling from the auto industry's biggest recall. Takata has been under fire for almost two years over defective air bags that can explode with excessive force and shoot shrapnel inside the car - a problem that has ballooned into a damaging safety scandal affecting nearly 50 million vehicles. The company said on Tuesday that an 11th death could be linked to a faulty air bag.

"There are plans for management reforms," said one of the individuals, adding this would involve laying the groundwork for the departure of chairman and CEO Shigehisa Takada, the bookish grandson of the group's founder, and other executives. He added Takata will present these reforms as part of its business plans at a meeting with automakers today. The sources declined to say when Takada might step down or who is in line to replace him as head of the 83-year-old firm.

Takata may come under renewed pressure when Germany-based Fraunhofer Institute reports on its investigation into the causes of air bag inflator failures. Japanese media have reported that the findings, commissioned by Takata, are due in the coming weeks. Partial results of its inquiry released last June showed that the air bag explosions appeared to result from damaged or improperly assembled inflators, and when ammonium nitrate, the chemical compound used to inflate the air bag, came into contact with moisture, a particular concern in humid regions. Takata said then that it was still unclear what were the root causes of the air bag failures. If the final report finds Takata liable for defective air bags, it could leave the company with a recall bill already estimated at more than $3 billion.