Turkey open to cooperation towards development of missile system 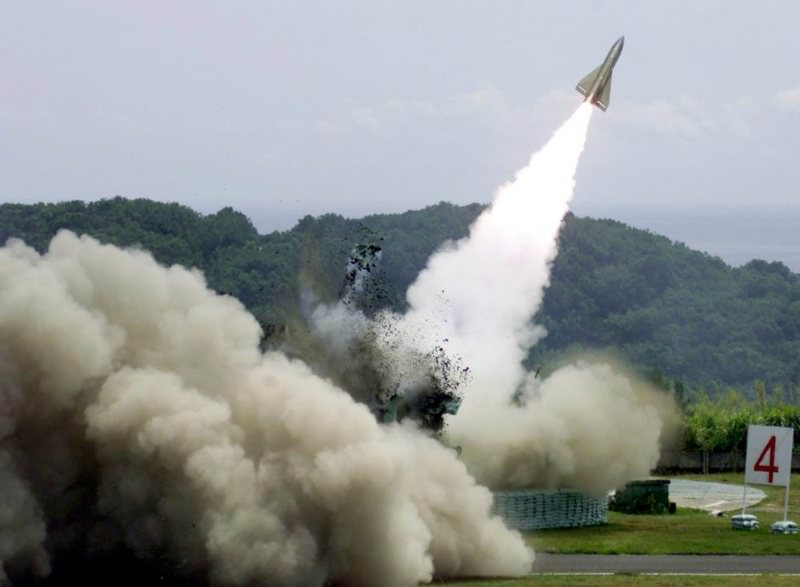 Defense Industry Undersecretary İsmail Demir said the Turkish defense industry wants to develop its own long-range missile defense system, adding that it is open to cooperation proposals regarding strategies and technology during the development phase. "This might happen if any of the three bidding countries approves our new approach," he said, stressing that the purchasing tender was canceled but not the project itself.

Turkey previously canceled a $3.4 billion long-range missile defense system contract process in November - one that was provisionally awarded to China in 2013 - opting instead to launch its own project to build the system. Turkey's multi-billion dollar, anti-missile defense system contract has been a hot-button issue since Turkey's military procurement agency, the undersecretariat for the Defense Industry (SSM), chose the China Precision Machinery Import-Export Corporation (CPMIEC) FD-2000 (HQ-9) long-range air and missile defense system over Western competitors, which included the Italian-French Eurosam's SAMP/T Aster 30 system, in September 2013.

Government officials announced that they preferred China's offer for its competitiveness and potential for co-production in Turkey. However, NATO raised objections to the move, pointing out that missile systems used by members of the transatlantic military alliance must be compatible. NATO insists the Chinese technology is not compatible with the evolving ballistic missile shield being built in Europe. Turkey also extended the deadline to announce its final decision regarding the contract amid ongoing negotiations with China's state-run CPMIEC about the transfer of technology. Thus far, sources in the Turkish defense industry have said none of the bidding companies were able to meet Ankara's demands in terms of co-production and technology transfer - the primary reasons behind the cancellation.

Speaking to Sabah daily about his views on border security, the long-range missile defense system and the new security concept, Demir said detailed work on border security is ready to be implemented, and it also includes security for oil pipelines and facilities. The work also encapsulates electronic surveillance of walls on borders as well as countermeasures.

According to Demir, cameras, sensors, intervention management technologies and automatic intervention weapons included in the system provide officials with knowledge regarding a person's distance from country borders, allowing them to take action accordingly. The work affects not only the eastern and southeastern borders, but also Thrace and coastline borders.

Commenting on defense measures that can be implemented in large cities, Demir said there is not a finalized product yet. He suggested that a scanner, which has chemical detection capabilities, can be installed at entrance points to cities. "Some parts of these systems can be domestically produced and some technological parts can be purchased abroad," he said.

Demir said the defense industry is one of the major issues that Prime Minister Ahmet Davutoğlu has been addressing during his trips to foreign countries. "These visits are meaningful in that they demonstrate Turkey's power and position in the technology sector. The defense industry needs a major promotional move. If the president or the prime minister says something about your product during foreign visits, it is necessary to listen more carefully from abroad," he said.
RELATED TOPICS