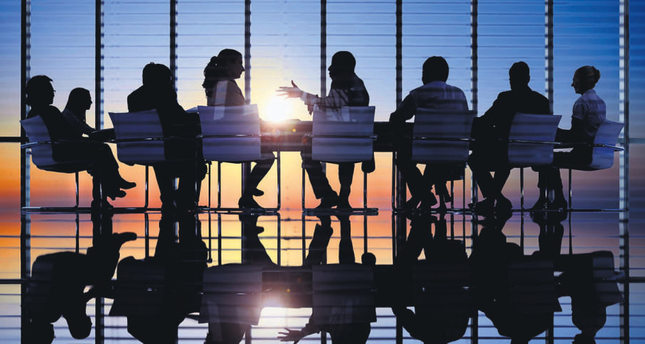 Family businesses fail more often due to familial issues as opposed to commercial consequences, according to Akbank's study, 80 percent of collapses are caused by familial problems

Conducted by Akbank in collaboration with Sabancı University's Executive Development Unit (EDU), Deloitte and TAİDER Family Business Association, the "Keys to Sustainable Success for Family-Owned Business" study was announced during a press conference. The study is meant to help family-owned companies on their way to institutionalize and become sustainable. The study includes the results, interpretations and expert evaluations of interviews conducted by Sabancı University on 15 successful family businesses in Turkey. The publication that covers the analyses by Deloitte, which was created by compiling and interpreting the interviews with the family-owned companies, will be used as a source book during the Akbank Family-owned Business Academy.

Nearly all of the family-owned companies participating in the study usually hold "family council" meetings during family dinners or meetings. According to the companies, the active use of a family council mechanism will speed up the process to reach their goals. There is usually an age limitation for the family councils, and the family members over the age criteria can attend the council meetings regardless of their positions and shares in the company. Although none of the companies participating in the study has a succession plan, it is a primary component of their action plans.

Share on Facebook Share on Twitter
Previous in Business Turkish construction firms Limak and Summa together won a "build-operate-transfer"... Next in Business On Emlak Konut GYO land in Kazlıçeşme in collaboration with Özak GYO,...
DAILY SABAH RECOMMENDS