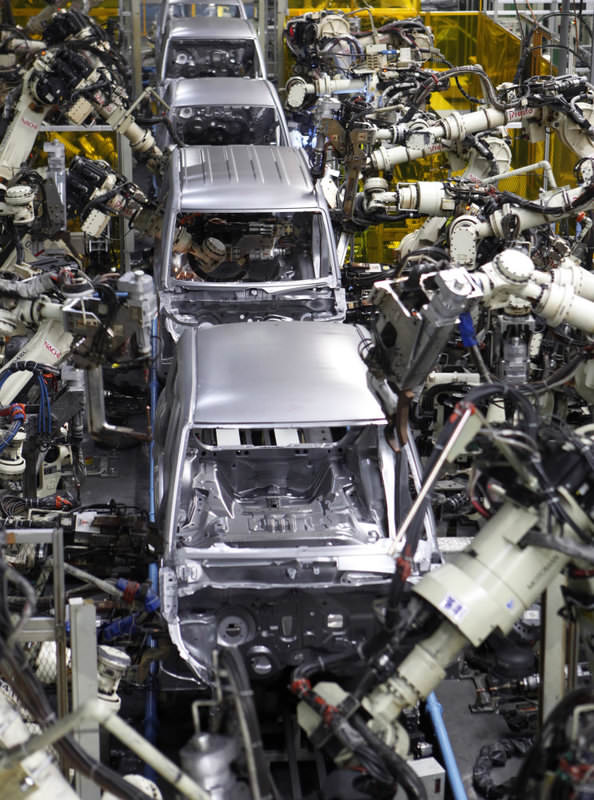 by May 05, 2016 12:00 am
Some of the richest, smartest and most powerful humans have an important message for the rest of us as they convened this week to discuss pressing global issues: the robots are coming.

At the Milken Institute's Global Conference in Beverly Hills, California, at least four panels so far have focused on technology taking over markets to mining - and most importantly, jobs.

"Most of the benefits we see from automation is about higher quality and fewer errors, but in many cases it does reduce labor," Michael Chui, a partner at the McKinsey Global Institute, said on Tuesday during a panel on "Is Any Job Truly Safe?"

The four-day annual conference, which began on Sunday, has 3,500 invite-only participants exploring "The Future of Human Kind." Technology has not only done away with low-wage, low-skill jobs, some of the more than 700 speakers said. They cited robots operating trucks in some Australian mines; corporate litigation software replacing employees with advanced degrees who used to sift through thousands of documents prior to trials; and on Wall Street, the automation of jobs previously done by bankers with MBAs or PhDs.

"Anyone whose job is moving data from one spreadsheet to another ..., that's what is going to get automated," said Daniel Nadler, chief executive of Kensho, a financial services analytics company partly owned by Goldman Sachs Group Inc.

"Goldman Sachs will be in here in 10 years, JPMorgan will be here. They're just going to be much more efficient in terms of operating leverage and headcount," he added. Big banks have slashed tens of thousands of jobs in recent years as businesses like bond trading have become less profitable. Under tremendous pressure from investors to boost profits, but unable to grow revenue much, banks have increasingly turned to technology to reduce costs.

A Citigroup Inc report in March suggested that more pain is on the way for financial industry staff. Citi's analysts predicted a 30 percent drop in banking jobs across the United States and Europe over the next decade. Milken panelists noted technology's impact on work far beyond Wall Street.

Martin Ford, an author and entrepreneur, argued that while the so-called gig economy has created temporary jobs for independent contractors, the next step is to get rid of them. The ride-hailing service Uber, for example, is investing heavily in building cars that do no need drivers, he said.

David Siegel, co-chairman of the quantitative hedge fund Two Sigma, blamed technology for income problems that have led to political upheavals around the world over the past several years.

"One of the big causes for the stagnation of middle class wages is essentially because of clever computer programs," Siegel said during a panel about artificial intelligence. Some panelists were less dire in their assessments.

Billionaire investor Steve Cohen said it would take awhile before robots replace stockpickers like himself. Kate Mitchell, co-founder of Scale Venture Partners, said freelance sites have allowed workers to supplement their income. "It's easy to villainize technology," she said, "but there is a lot of opportunity there at the same time."