Gap shutting 75 stores this year, 53 in Japan amid low sales 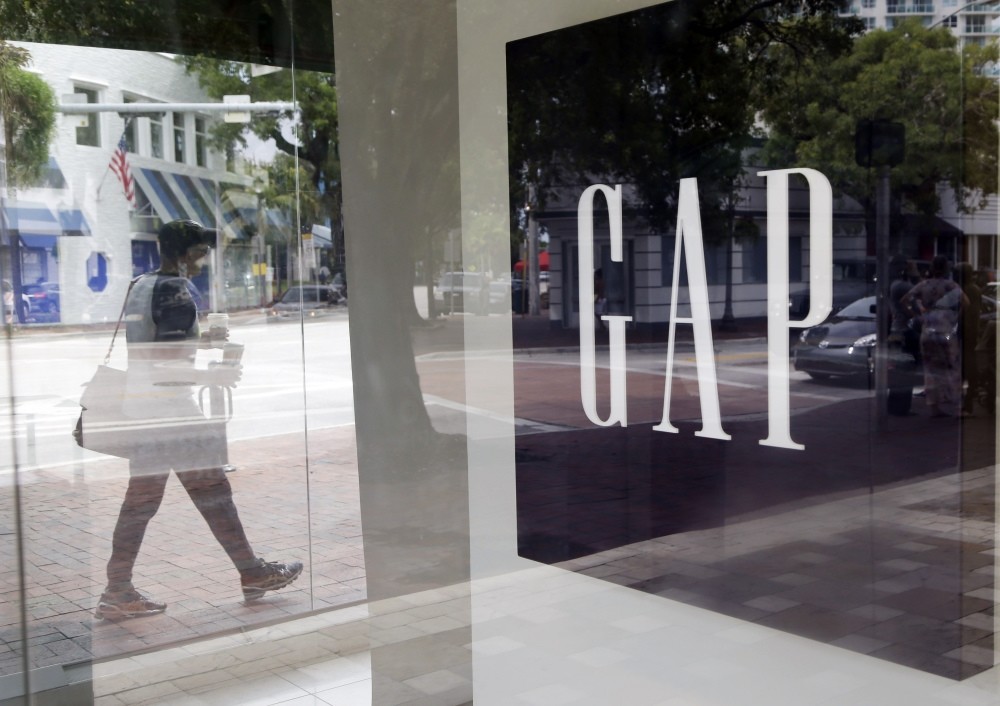 Announcing a fall in first quarter earnings, the San Francisco-based retailer will shutter 75 stores this year amid sagging sales, including 53 of its kids-focused Old Navy brand outlets in Japan

Gap Inc. said Thursday that it is shuttering 75 Old Navy and Banana Republic stores outside North America as the struggling company looks to focus on regions where it sees it has the greatest potential for success. The closures include 53 Old Navy stores in Japan, Gap said. The closures represent just a fraction of the over 3,700 stores it operates globally. But the San Francisco-based retailer says it should save it about $275 million a year before taxes. Gap also indicated it might not meet its earlier profit forecast for the year, noting the clothing business would need to improve in order to achieve that goal.

Gap has long been struggling, unable to get shoppers to buy its clothes without offering big discounts. CEO Art Peck, who came to the helm in February 2015, has been trying to overhaul the business. But Peck now sees he has to step up the pace after a promised turnaround this spring hasn't come to fruition.

In fact, in April, it warned analysts that it had entered the month with more inventory than planned because of weaker-than-expected traffic starting in late March. Even Old Navy, which had long been a bright spot in the company, has seen sales declines recently.

"As the pace of change across the apparel industry increases, now is the time to accelerate our transformation by scaling our product and operating capabilities across our global portfolio," said Peck in a statement.

Analysts had expected 32 cents on revenue of $3.44 billion, according to FactSet. Gap had cut its first-quarter earnings guidance in early May.

Gap's revenue at stores opened at least a year dropped 5 percent. By brand, the Gap brand saw sales fall 3 percent, while that figure was down 11 percent for Banana Republic. At Old Navy, the figure was down 6 percent.

The stock has tumbled about 55 percent in the past year, through the end of Thursday's regular-session trading.
RELATED TOPICS