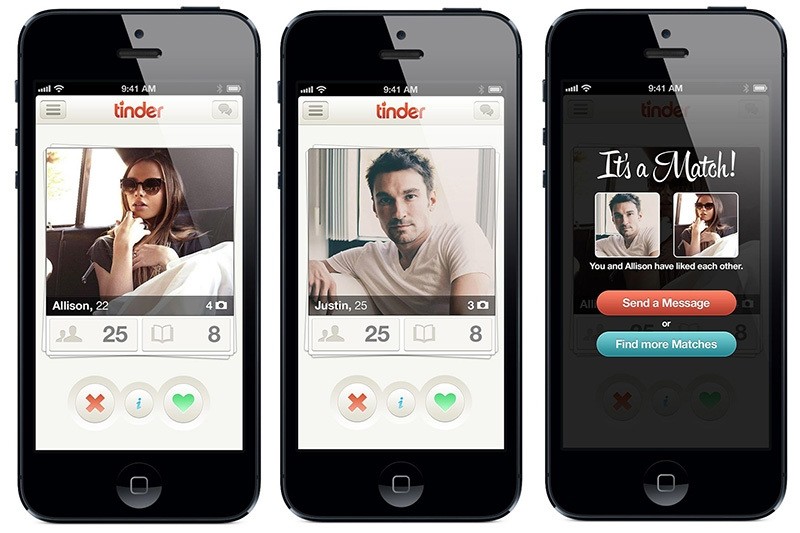 by Aug 03, 2016 12:00 am
An EU lawmaker says dating app Tinder breaches the bloc's data protection rules because it uses personal data without explicit consent and should be investigated by the European Commission.

The dating app, owned by website operator Match Group Inc , imposes unlawful conditions on users, pushing them to consent to unclear clauses that allow the company to use their data even after they close their accounts, socialist lawmaker Marc Tarabella said in a statement.

"Once you subscribe, the company can do whatever it wants with your data. It can show them, distribute them to whomever or even modify them. The lack of transparency cannot be the rule," Tarabella said.

The Belgian politician , who in 2014 was among the leading European parliament members calling for a break-up of Google's search engine from its commercial services, also accused dating app Happn and jogging app Runkeeper of violating EU data protection rules.

He called for a European investigation into these companies and urged the European Commission to adopt heavy sanctions against companies that impose "abusive clauses" for the use of their apps.

A Commission spokeswoman said it was up to national authorities to enforce EU rules on data and consumer protection. However, the Commission has conducted such investigations in the past.

"The problem is always the lack of transparency and the notion of consent," Tarabella said, adding that companies often sell users' data to third parties without consumers being aware or having explicitly consented to it.

EU rules protect consumers who no longer want their data to be used. Companies are also required to provide "easy-to-understand information" and to obtain an explicit consent from users to process personal data.