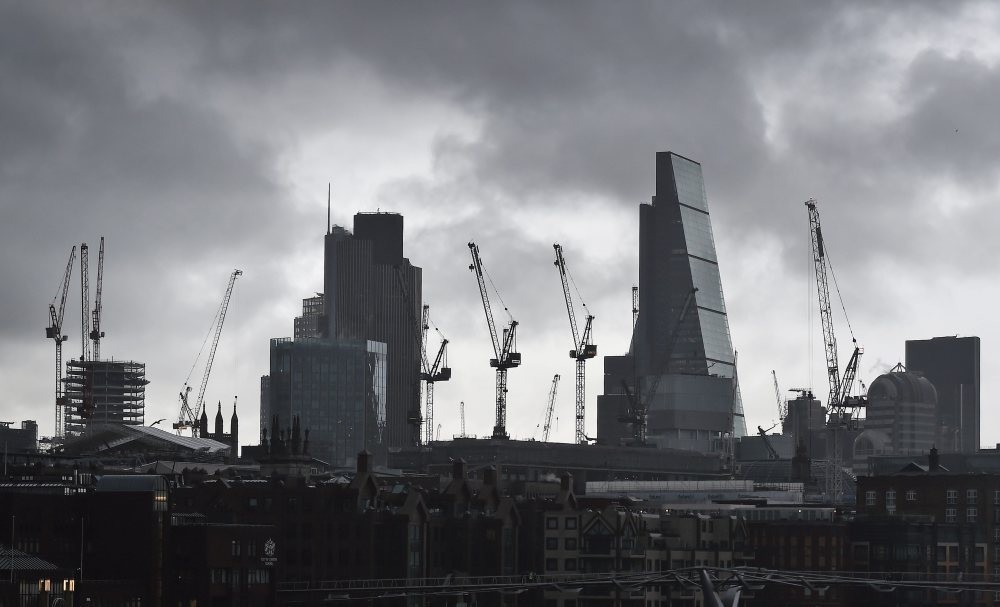 by Aug 11, 2016 12:00 am
Maintaining membership of the European Union's single market when Britain leaves the bloc could be worth 4 percent to the size of the UK economy, a leading economic think tank said in a report Wednesday. Britain is yet to begin formal talks with the EU about its future relationship but retaining access to the single market, particularly for financial services, will be a key part of the negotiations.

EU leaders have insisted that full access to the single market must be accompanied by the right for EU citizens to live and work in Britain, a step too far for many Brexit backers.

Compared to World Trade Organisation (WTO) membership alone, maintaining single market membership as part of the European Economic Area could be worth 4 percent on GDP, the Institute for Fiscal Studies estimated.

"From an economic point of view we still face some very big choices indeed in terms of our future relationship with the EU. There is all the difference in the world between 'access to' and 'membership of' the single market," said Ian Mitchell, IFS research associate and author of the report. "Membership is likely to offer significant economic benefits particularly for trade in services. But outside the EU, single market membership also comes at the cost of accepting future regulations designed in the EU without UK input. This may be seriously problematic for some parts of the financial services sector."

Single market access is "virtually meaningless as a concept", the IFS said, as any WTO country has access to the EU for exports. Membership however involves reducing non-tariff barriers, such as regulatory constraints, in a way that no existing trade deal or customs union does, it said.

Finance minister Philip Hammond said last month that Britain would come out of the single market as a result of its June 23 vote to leave the EU, but added that it must ensure single market access for its financial services industry.

Some lawyers in the City of London have said banks could access the single market by demonstrating to Brussels they comply with rules that are "equivalent" to those in the EU, but critics say granting equivalence is in the hands of the EU.

Financial lobby groups have also begun arguing that access is a two-way street and that big companies on the continent would find it difficult in the short to medium term not to have access to the UK's financial services sector.

The IFS said that without the so-called passporting that comes with single market membership and allows financial services firms in London to do business in Europe, a substantial portion of EU-related activity would consider moving elsewhere. "Anything short of actually being in the single market would mean that passporting was forgone, and these firms would be likely to need an EU-based subsidiary to service EU customers," the report said.

"Without membership ... the UK would be likely to lose high-value economic activity and jobs."