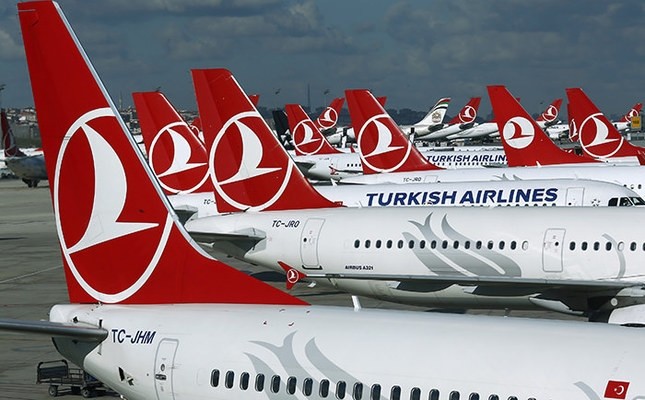 Turkish Airlines, the country's national flag-carrier, announced Tuesday it had increased its total number of passengers by 4.4 percent in the first seven months of 2016 compared to the same period of the previous year.

The total number of passengers during the Jan.-July period was 35.9 million compared to 34.4 million in the same period of 2015, according to a statement from the company.

The number of passengers rose by 5.9 percent on domestic flights and 3.2 percent on international flights, the company said.

Seat occupancy declined from the same period last year by 4.3 percent to 73.7 percent.