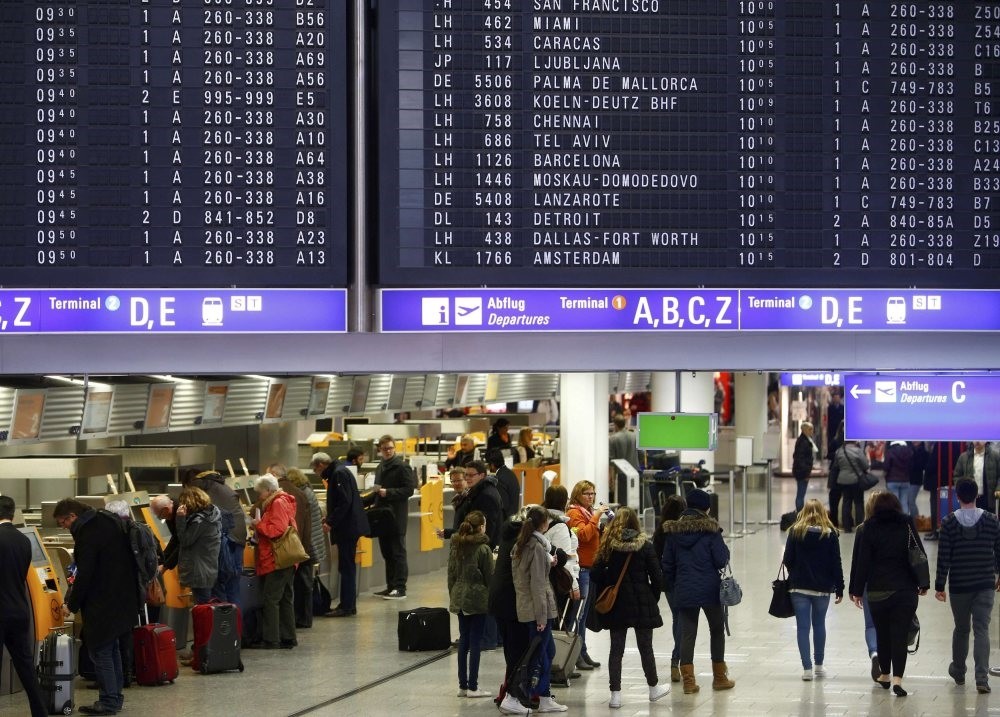 "Air travel was a good news story in 2016," said Alexandre de Juniac, head of the International Air Transport Association (IATA). The addition of more than 700 new airline routes last year, and the average fall in the price for return tickets of $44, "helped to make air travel even more accessible," he said. This allowed global passenger numbers to reach a record 3.7 billion, he said. Last year's hike was well above the 10-year average annual growth rate of 5.5 percent. Airline capacity meanwhile rose 6.2 percent, with the average load factor, or percentage of seats occupied, climbing 0.1 percent to a record annual high of 80.5 percent.

De Juniac hailed the growing global demand, stressing that "our freedom to connect through air travel drives prosperity and enriches societies." "That freedom can only be given its fullest expression when governments facilitate the movement of people and goods," he said, insisting that "aviation is the business of freedom (and) we must defend its social and economic benefits from barriers to travel and protectionist agendas."

His comments came amid concerns over rising protectionism in developed economies, and especially in the United States where President Donald Trump has issued a controversial order to ban travelers from seven Muslim-majority countries. De Juniac stressed that facilitating global travel was beneficial, urging governments to work with the industry to ensure "infrastructure that can accommodate the growth, regulation that facilitates growth and taxes that don't choke growth."

"If we can achieve that, there is plenty of potential for a safe, secure and sustainable aviation industry to create more jobs and increase prosperity," he said.

Growth in international traffic was particularly high last year, jumping 6.7 percent, with all regions seeing a rise in demand, compared to a 5.7-percent increase in domestic air travel.

The strongest overall growth in international travel was recorded by carriers in the Middle East, with a 11.8-percent hike, followed by the Asia-Pacific region at 8.3 percent, and Latin America and Africa at 7.4 percent. European carriers meanwhile saw their international traffic expand 4.8 percent, while North American airlines saw demand rise just 2.6 percent in 2016.
RELATED TOPICS