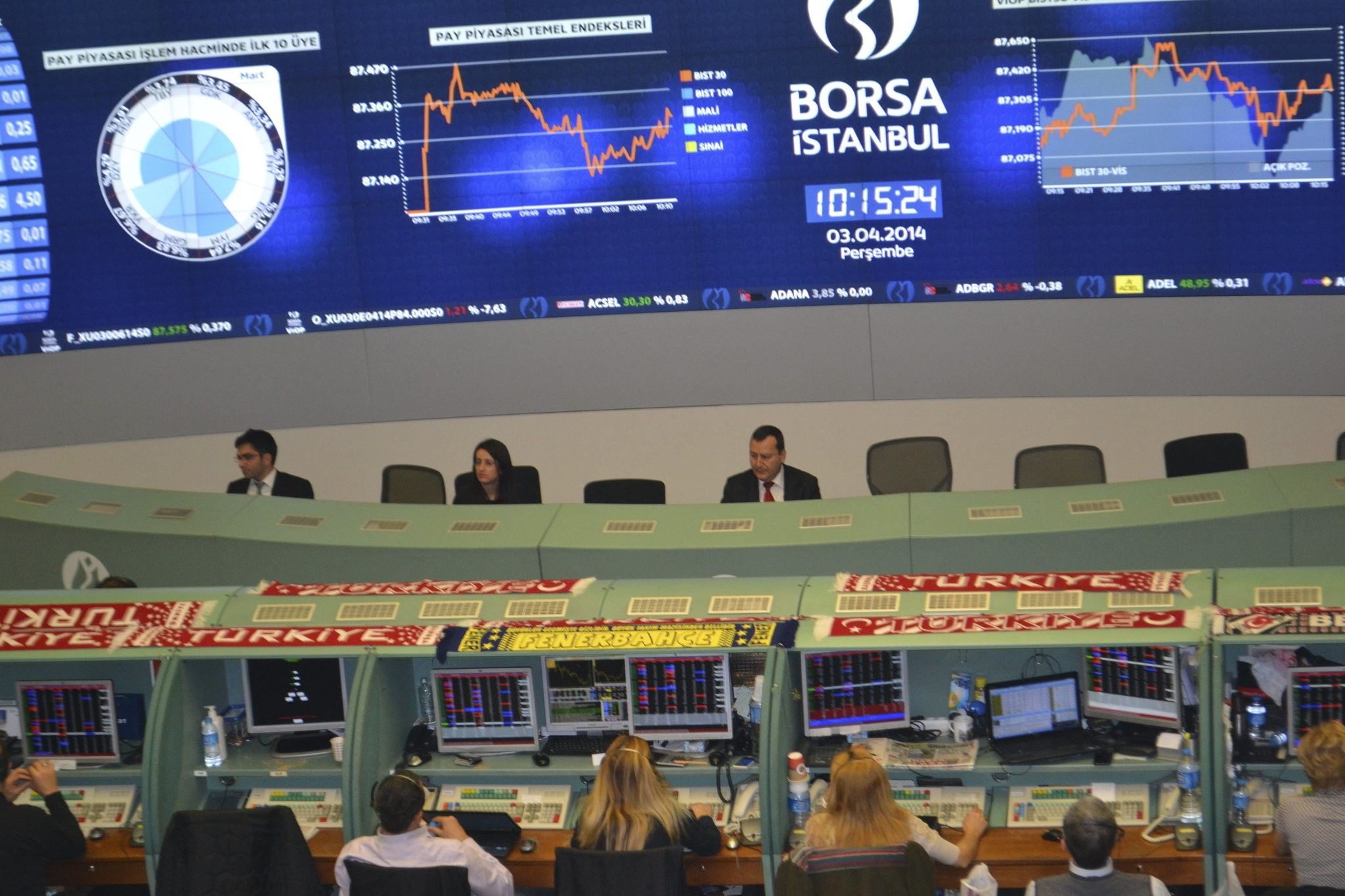 The treasury's shares in several state-owned and semiprivate companies have been transferred to Sovereign Wealth Fund (SWF), the prime ministry announced on Sunday.

According to a statement released by the prime ministry, the shares of large companies, including Ziraat Bank, PTT, CAYKUR and BIST, held by the Treasury were transferred to Sovereign Wealth Fund.

The statement added that the management policy, administration system, investment and growth plans will remain the same and their cooperation agreements with other foreign financial institutions will continue.