Ground staff at Berlin airports to strike over pay Wednesday 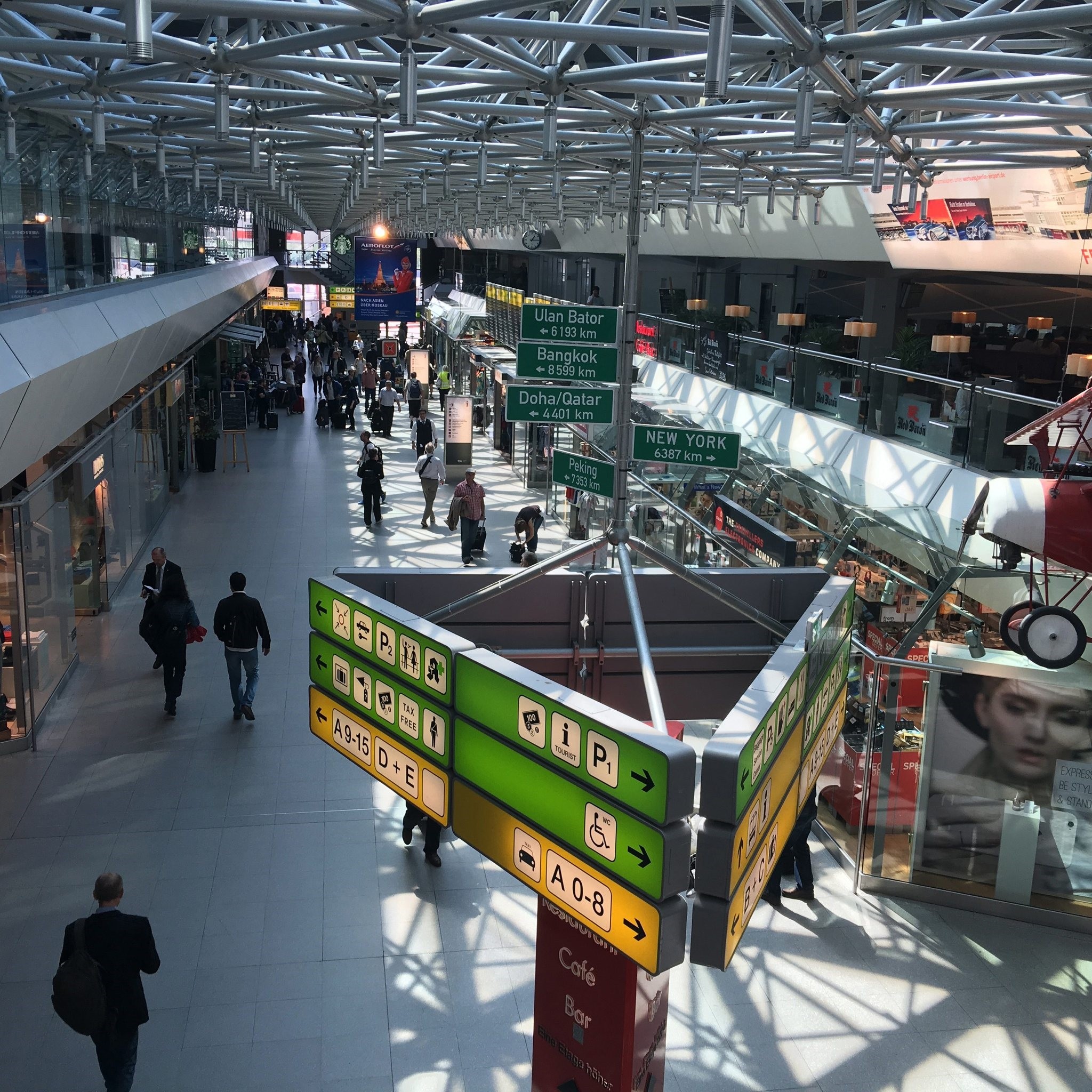 The walkout by staff at Tegel and Schoenefeld airports will last from 0500 local time (0400 GMT) to around 1100, trade union Verdi said.

A spokesman for the airports said that air travelers should expect severe disruptions and possible flight cancellations.

Verdi said wage negotiations with employers had yet to yield results. It is demanding a pay rise for staff who load and unload airplanes, marshal them or work on check-in desks to around 12 euros ($12.82) per hour from around 11 euros.

Verdi said strikes at other German airports were possible and could be announced at short notice.