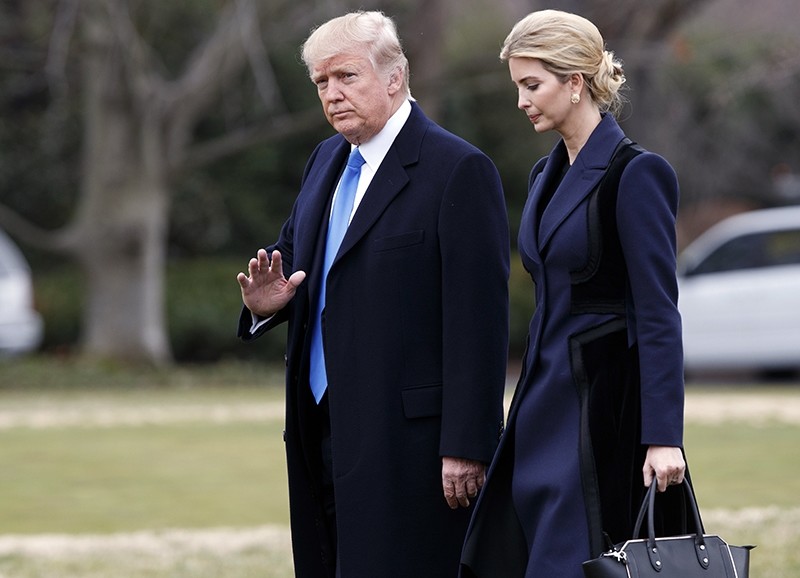 Nordstrom Inc's shares briefly dropped about 0.7 percent in volume spike on Wednesday after President Donald Trump criticized the retailer for what he said was its unfair treatment of his daughter Ivanka.

However, the store's shares quickly turned positive again, regaining ground after the tweet.

"My daughter Ivanka has been treated so unfairly by @Nordstrom. She is a great person -- always pushing me to do the right thing! Terrible!," Trump said in a post on Twitter.

My daughter Ivanka has been treated so unfairly by @Nordstrom. She is a great person -- always pushing me to do the right thing! Terrible!

Bloomberg reported last week that the retailer was winding down its relationship with the Ivanka Trump brand.

The move by Nordstrom Inc. came amid a social media campaign called "Grab Your Wallet," urging a boycott of stores that stock Ivanka Trump or Donald Trump products.