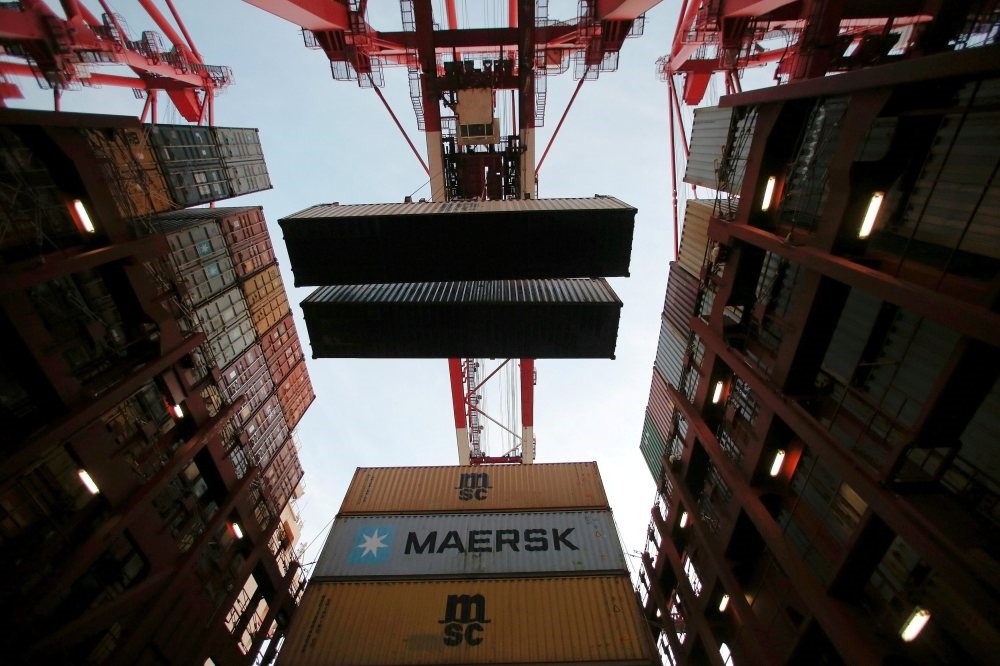 by Feb 09, 2017 12:00 am
Danish shipping and oil conglomerate A.P. Moller-Maersk registered a heavy loss in 2016 due to write-downs in its oil services division, the company said, as it announced the chairman would step down. Maersk booked $2.7 billion (2.5 billion euros) of write-downs in the fourth quarter for its subsidiaries Maersk Supply Service and Maersk Drilling "as a consequence of an expected weaker outlook."

The group's strategy has long been to have a balance between shipping, which benefits from low oil prices, and oil production, which is profitable when oil prices are high. But the business model has been battered in recent years, as both oil and shipping prices have been low.

"2016 was a difficult year, with headwinds in all our markets," it said in a statement.

Loss amounted to $1.94 billion, compared to a profit of $791 million in 2015. Sales fell by 12 percent to $35.46 billion. Chairman of the board Michael Pram Rasmussen, who has held the job for 14 years, announced his resignation effective March 28. Rasmussen will be succeeded by Danish businessman Jim Hagemann Snabe, formerly the chief executive of German software manufacturer SAP. He has yet to be elected by shareholders. In June, Maersk replaced its chief executive Nils Smedegaard Andersen, in charge since 2007, with Soren Skou, head of Maersk Line, the world's leading container shipping company. Skou has decided to refocus Maersk on shipping even though it is currently suffering from global overcapacity, and to divest businesses linked to oil.
RELATED TOPICS