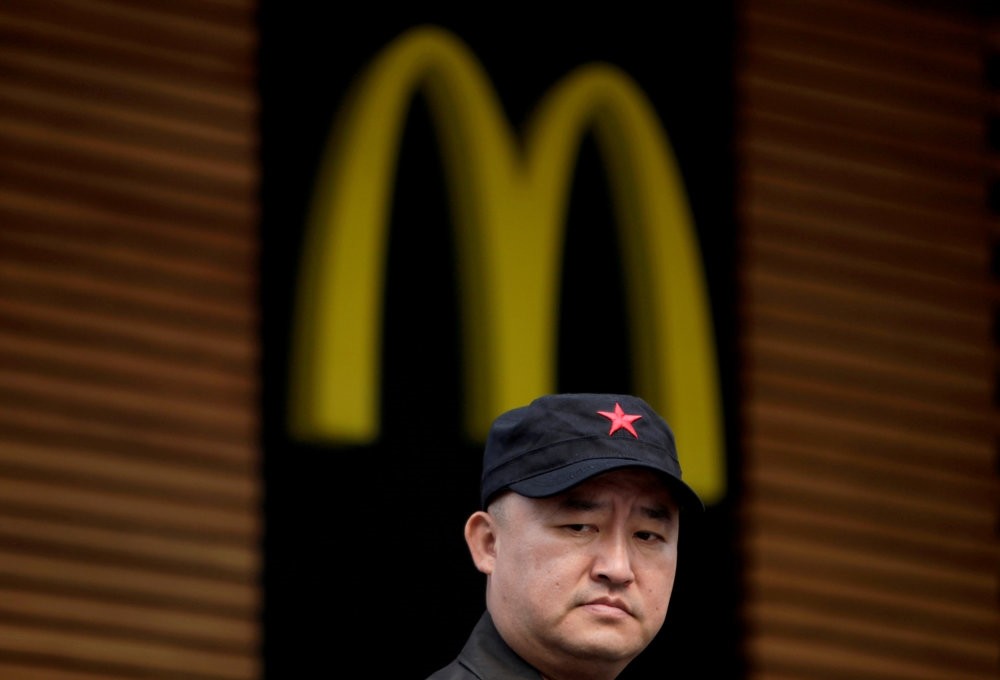 by Feb 17, 2017 12:00 am
A Chinese consultancy that has previously helped to win antitrust battles against Coca-Cola and Apple has taken aim at McDonald's Corp, arguing in a complaint to regulators that the American fast food giant's China sale may hurt workers and consumers.

McDonald's said last month it had agreed to sell the bulk of its China and Hong Kong business to state-backed conglomerate CITIC Ltd and U.S. private equity firm Carlyle Group LP for up to $2.1 billion, in a deal that will see the consortium act as the master franchisee for a 20-year period.The complaint, which follows allegations from a U.S. labour union that the transaction will likely lead to poorer pay and conditions for McDonald's 120,000 workers in China, could delay regulatory approval for the deal.

Beijing-based Hejun Vanguard Group, a Chinese management consultancy that has a track-record of representing domestic companies against foreign firms, filed two separate complaints against McDonald's with the Ministry of Commerce's (MOFCOM) antimonopoly bureau and its franchise office, Hejun Vanguard told Reuters.MOFCOM did not immediately respond to a request for comment. CITIC, CITIC Capital and Carlyle declined to comment.

"The deal will put enormous downward pressure on McDonald's master franchisees, existing franchisees that operate individual stores, and the workers and customers of those stores," said Li Su, CEO of Hejun Vanguard Group in a statement.

"Regulators should investigate the transaction and impose restrictions to prevent McDonald's from abusing its dominant market position."

CITIC and CITIC Capital, an affiliate company that manages private equity funds, will hold 52 percent following the deal. Carlyle will control 28 percent of the business, while McDonald's will retain a 20 percent stake.

McDonald's currently owns and operates most of its outlets on the mainland but the deal will see the fast-foot giant move to a franchise model that should allow it to continue to profit from sales while cutting costs.