IKEA to build cheap housing for its Icelandic staff 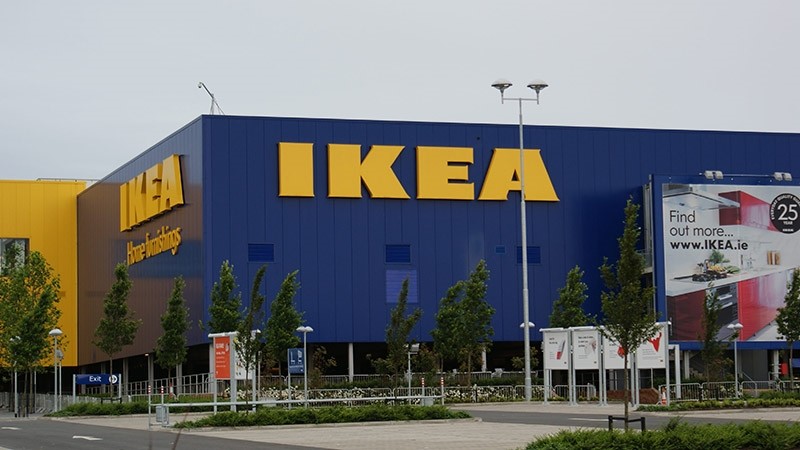 Swedish furniture and lifestyle giant IKEA is planning to build an apartment block to house its staff in Iceland's capital Reykjavik, in an effort to provide more affordable living spaces.

The apartment block, which will include a total of 36 flats, is expected to be ready for move-in next summer, according to Reykjavik Grapevine.

Rents in Reykjavik have considerably increased in recent years due to booming tourism, pushing prices up by some 14% ib 2016. A one bedroom flat in the city center is rented for 175,000 krona ($1,555) on average.

Thorinn Ivarsson, IKEA's CEO in Iceland, said that the company intends to provide safe housing for its staff at a reasonable price, as harsh market conditions push out more and more locals.

"That's a lot less than people pay for a dump here and there in town," Iceland's Morganbladid newspaper reported Ivarsson saying.

IKEA believes that its housing initiative will lead to a happier and more productive staff.

The company also announced that IKEA staff will receive priority in renting the new flats, however students and workers at a new supermarket being built in the area could also be considered as possible tenants.