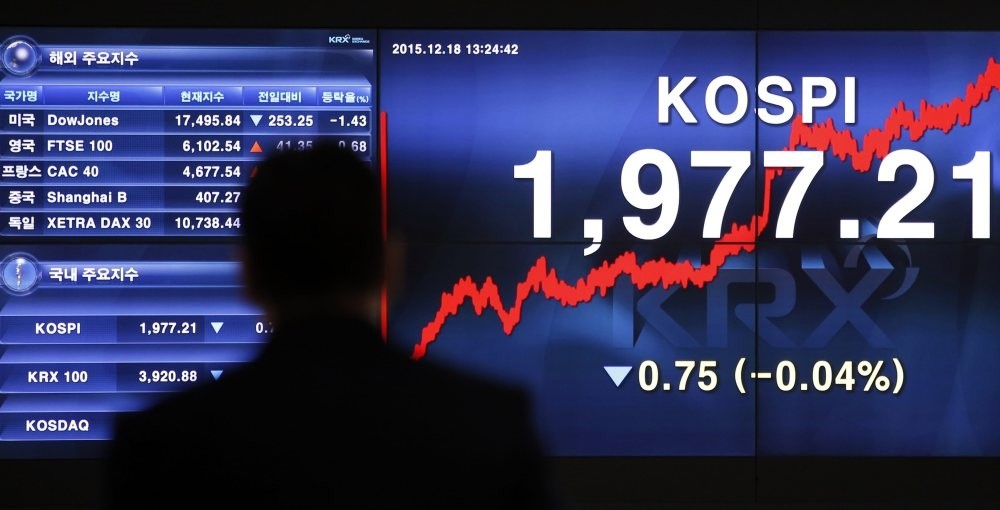 Following the U.S. missile attack in Syria last week and escalated tensions between the U.S. and North Korea over its advancing weapons program, emerging stocks extended their losses for a third day in a row, while currencies also suffered, weakening against the dollar

Tensions around the Middle East and the Korean peninsula weighed on emerging markets on yesterday, with stocks extending losses for a third day and currencies weakening against the dollar.

Investors have grown increasingly nervous after last week's U.S. attack on a Syrian air base which Russia and Iran said had crossed a "red line", though top aides of President Donald Trump aired differing views on where Washington's policy was heading.

"The concern is of escalated tensions regarding North Korea and a possible conflict there, and what the relations between the U.S. and China would be in such an event -- that's going to be negative for risk sentiment including risky assets like emerging markets," said Jakob Christensen at Danske Bank.

With the dollar trading at its strongest level since mid-March, emerging currencies and bonds also suffered.

South Africa's rand racked up the steepest losses, weakening 1 percent against the dollar while the country's dollar- and local-bonds fell across the curve. The country's assets are reeling from a second downgrade to 'junk' by ratings agency Fitch on Friday in the wake of Finance Minister Pravin Gordhan being fired.

The downgrades triggered the ejection of South Africa from some major debt indexes, which will push up its borrowing costs. Meanwhile on Friday, tens of thousands of people took to the streets in major cities to demanding President Jacob Zuma to step down. "You don't see really yet what the political endgame will be -- you still don't know how much Zuma can and will fight against this pressure that is on him," Christensen said.

Russia's rouble weakened 0.2 percent despite soaring oil prices as investors lost faith that sanctions slapped onto Moscow over its involvement in the conflict in eastern Ukraine could be eased amid the latest stand-off.

In central and eastern Europe, currencies traded mixed against the euro but volatility gauges of the region's currencies against the dollar spiked to the highest since last June's Brexit vote as traders took out bets ahead of France's upcoming election and increasing nervousness about right-wing candidate Marine Le Pen's prospects.

In Ukraine, Central Bank Governor Valeria Gontereva has resigned -- depriving the country of a tough reformer praised by investors and the International Monetary Fund -- and seen as capable of taking on vested interests at a time when the economy is recovering from a steep recession. No successor has been named yet.