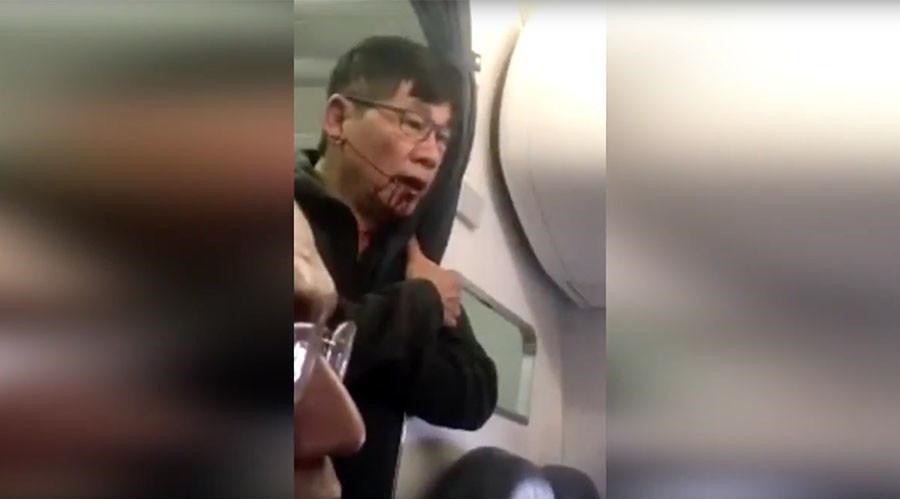 A lawyer representing the passenger dragged off a United Express flight said he suffered a concussion and broken nose and lost two front teeth.

Attorney Thomas Demetrio said at a news conference Thursday that Dr. David Dao has been discharged from a hospital but will need reconstructive surgery.

Dao was removed from the plane Sunday after he refused to give up his seat on the full flight from Chicago to Louisville.

His daughter said the family was "horrified, shocked and sickened" to learn and see what happened.

Crystal Pepper said seeing her father removed from the Sunday flight was "exacerbated" by the fact it was caught on video and widely distributed.

A lawyer for a man dragged off a United Express flight says airlines have "bullied" passengers "for a long time."

Thomas Demetrio said at a news conference Thursday that airlines have treated us as "less than maybe we deserve."

Dr. David Dao was dragged from the airliner after he refused to give up his seat on the full flight.

Demetrio says he "probably" will file a lawsuit on Dao's behalf.

United Airlines CEO Oscar Munoz has said he was "ashamed" when he saw the video and that the airline is reviewing its policies. Munoz says law enforcement won't be involved in removing passengers in the future.