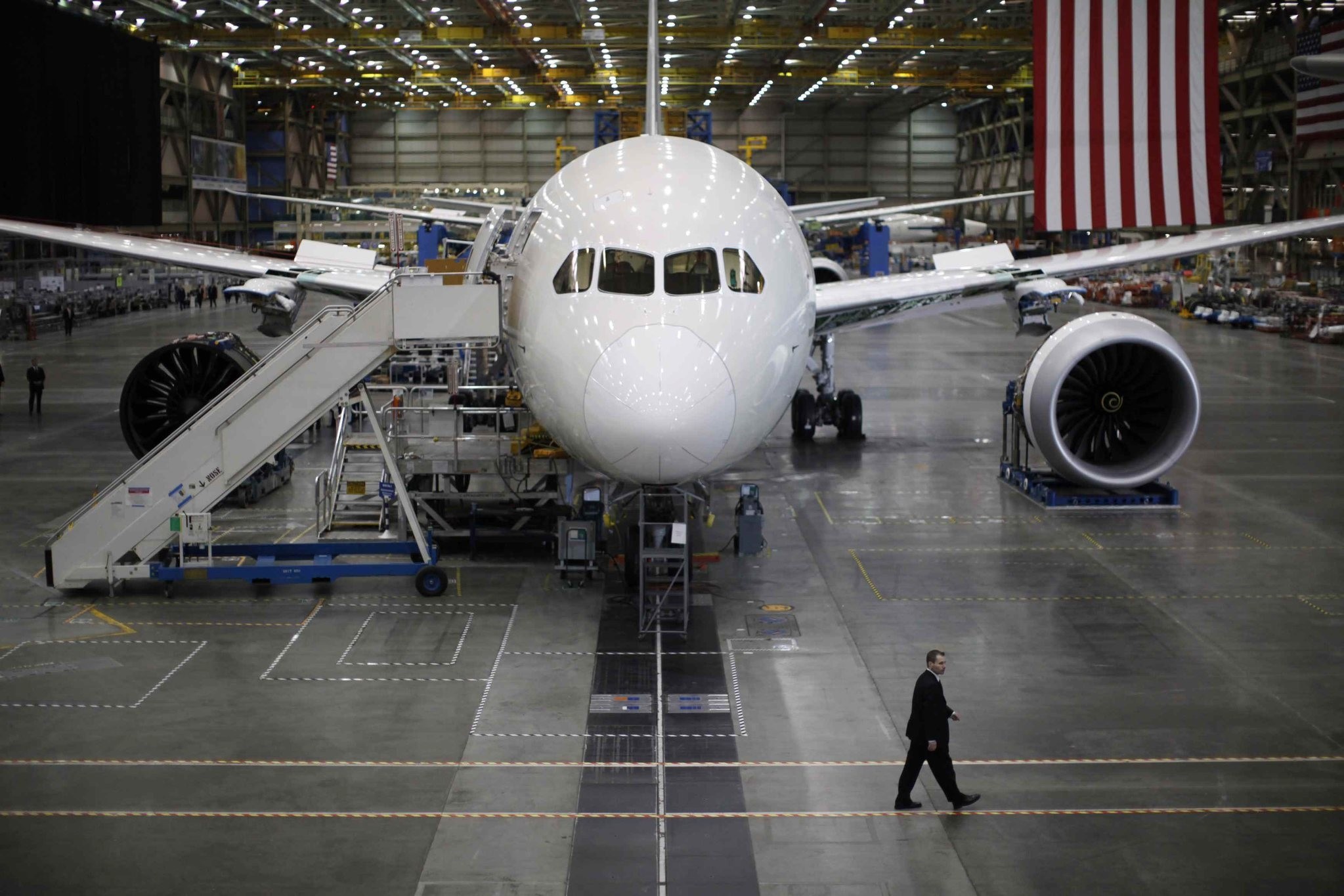 Boeing Co warned employees on Monday it planned another round of involuntary layoffs that would affect hundreds of engineers at its commercial airplanes unit, according to a source and a memo seen by Reuters.

The latest job cuts followed a prior involuntary reduction of 245 workers set for May 19 as the company responded to increasing competition and slowing aircraft sales.

The additional layoffs are due to start June 23, according to the memo from John Hamilton, vice president of engineering at Boeing Commercial Airplanes.

"We are moving forward with a second phase of involuntary layoffs for some select skills in Washington state and other enterprise locations," the memo said. "We anticipate this will impact hundreds of engineering employees. Additional reductions in engineering later this year will be driven by our business environment and the amount of voluntary attrition."

In a statement, the aerospace and defense company said the extra job cuts would include managers and executives and be achieved through a combination of attrition, voluntary layoffs and in some cases involuntary layoffs.

"In an ongoing effort to increase overall competitiveness and invest in our future, we are reducing costs and matching employment levels to business and market requirements," the statement said.

It was not immediately clear whether workers at Boeing's Dreamliner factory in South Carolina would be affected.