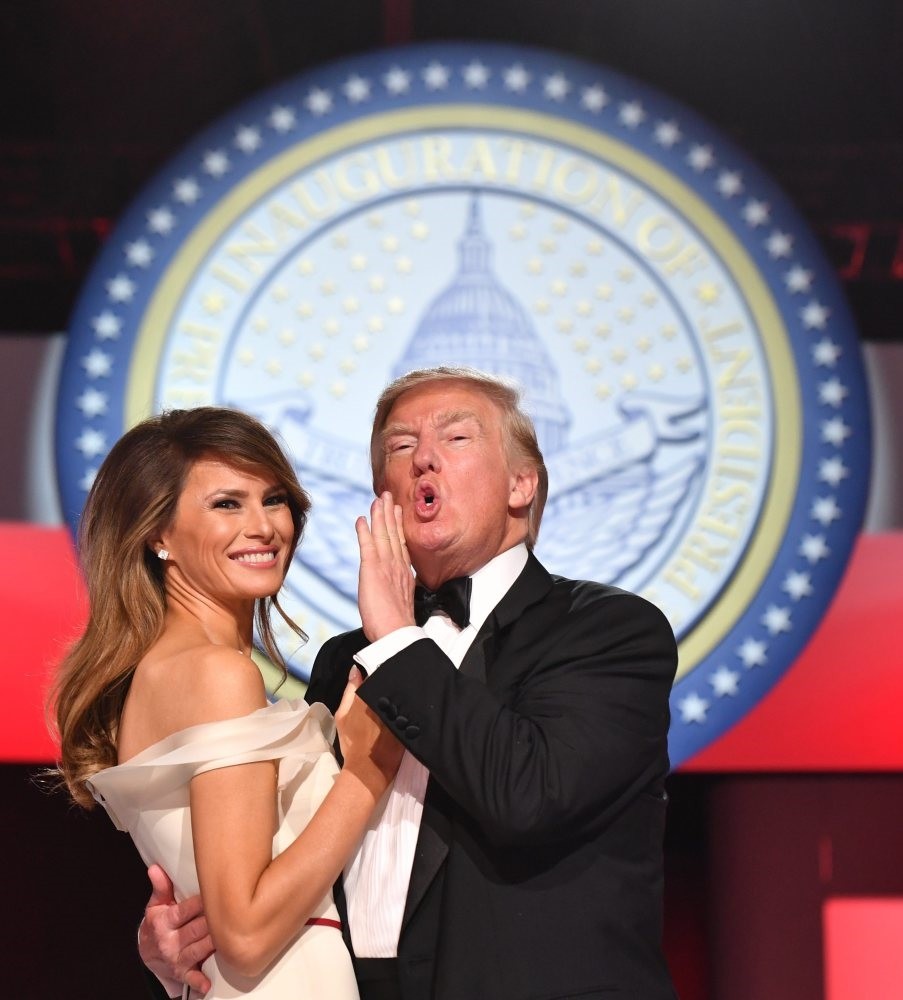 President Nicolas Maduro may be struggling to feed Venezuela but his socialist administration still managed to make a $500,000 donation to Donald Trump's inauguration, records released Wednesday show. Inaugural committee records filed with the Federal Election Commission show Citgo Petroleum, a U.S. affiliate of Venezuela's state oil company PDVSA, was one of the biggest corporate donors to events surrounding the swearing-in ceremony. The donation topped that of some U.S. corporate giants including Pepsi ($250,000), Walmart ($150,000) and Verizon ($100,000) and was on par with the likes of JP Morgan Chase and Exxon, which each donated $500,000. It came in under Bank of America's $1 million contribution.

Even while accusing the U.S. of trying to overthrow him, Maduro has been careful not to antagonize the new U.S. president. But the Trump administration has recently stepped up criticism of Venezuela's government. In February, Trump met with the wife of a jailed opposition leader at the White House and on Tuesday the U.S. State Department issued a statement decrying violence against protesters.

"Those responsible for the criminal repression of peaceful democratic activity ... will be held individually accountable for their actions by the Venezuelan people and their institutions, as well as the international community," the statement read. Tens of thousands of Venezuelans took the street Wednesday to protest Maduro and demand new elections, denouncing what they deem a steady slide toward authoritarianism coupled with pressing economic woes that include triple-digit inflation, vast food shortages and a rise in violence.

The South American nation has the world's largest oil reserves and once commanded a booming economy, but those days are a distant memory to Venezuelans who accuse Maduro of pilfering the nation's oil wealth. PDVSA recently put up a nearly 50 percent stake in Citgo as collateral for a $1.5 billion loan from the Russian company Rosneft, drawing criticism from U.S. legislators who worry a default by Citgo would allow Russian leader Vladimir Putin to get a foothold in the American oil industry.

"We are extremely concerned that Rosneft's control of a major U.S. energy supplier could pose a grave threat to American energy security," six senators wrote in an April 4 letter to the U.S. Treasury secretary.