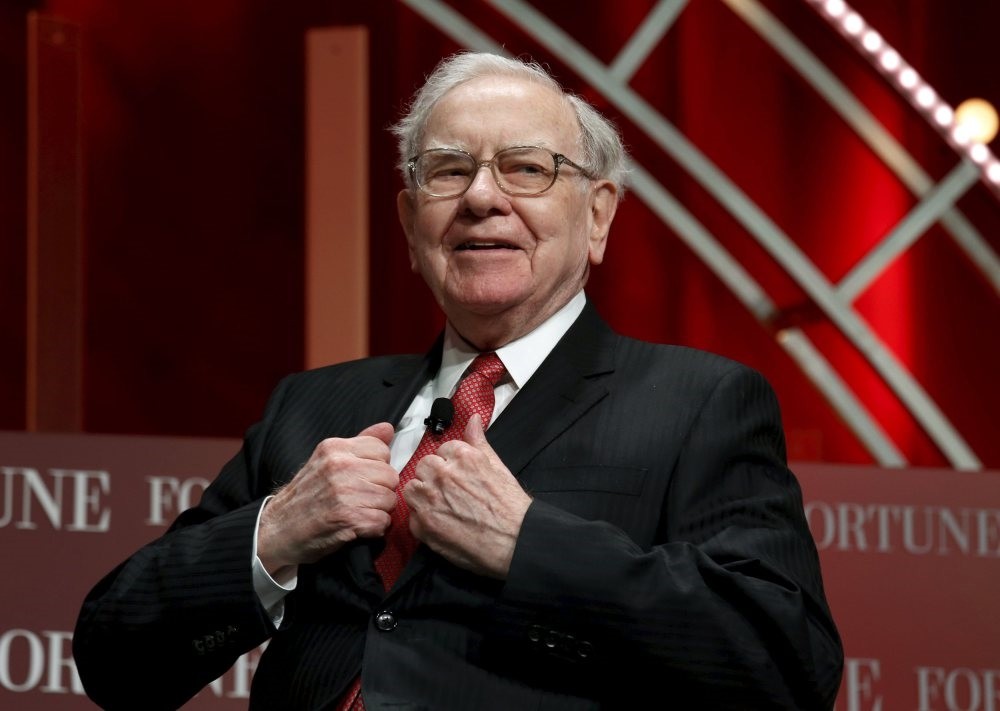 Warren Buffett, CEO of Berkshire Hathaway, will this weekend welcome thousands of people from around the world to Omaha, Nebraska.
by May 04, 2017 12:00 am
As the United States adapts to the presidency of Donald Trump and faces rising tensions abroad, Berkshire Hathaway Inc shareholders will descend on Omaha, Nebraska this weekend seeking reassurance, from Warren Buffett. The weekend known as "Woodstock for Capitalists" is unique in corporate America, a celebration of the billionaire's image and success at a conglomerate whose businesses range from Geico insurance to the BNSF railroad to See's candies to Ginsu knives. Buffett, 86, and vice chairman Charlie Munger, 93, will answer five hours of questions at Saturday's annual meeting. Many say it reinforces their views about investing and Berkshire, even if it remains unclear how much new they learn.

"Watching someone like (Buffett) with strong command on details of the economy and Berkshire's operations is very impressive," said Meyer Shields, a Keefe, Bruyette & Woods analyst who rates Berkshire "market perform." "But you're not going to learn a lot about Berkshire Hathaway the company."

But there were also 1.1 million real-time sign-ons to Yahoo Finance, which webcast the meeting for the first time. It will do so again, in English and Mandarin. Much of Berkshire's relative outperformance came decades ago when it was much smaller, and even Buffett has called the company's huge size an "anchor on investment performance."

Buffett has said Berkshire owns 10 businesses big enough to make the Fortune 500 list of large U.S. companies on their own. But details can be thin. For example, aircraft parts maker Precision Castparts, acquired last year for $32.1 billion, merited about a page in Berkshire's annual report. Precision's final annual report, in 2015, ran 87 pages.

"It's a large, large organization," said Jeffrey Stacey, founder of Stacey Muirhead Capital Management in Waterloo, Ontario, who is attending his 26th straight meeting. "I am willing to give it the benefit of the doubt because the track record has been so good for so long."

Buffett said in February that boosting disclosure could put many Berkshire businesses at a disadvantage, and that "it's the growth of the Berkshire forest that counts."