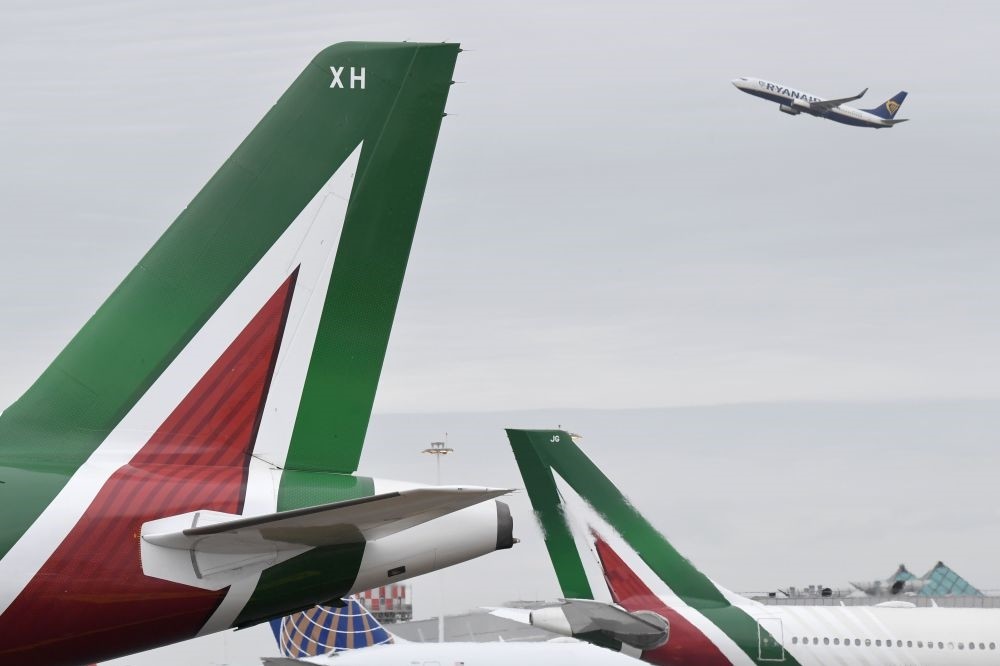 by May 04, 2017 12:00 am
Alitalia's administrators will start taking bids for the troubled Italian airline within the next 15 days, the government said on yesterday. Speaking on Italian radio, the minister of economic development, Carlo Calenda, said that while "no negotiations are currently underway, the administrators will draw up a working programme and it is expected that they will start soliciting expressions of interest within the next 15 days."

On Tuesday, Alitalia's shareholders voted unanimously to put the company into administration after staff rejected job and salary cuts put forward by management as part of two-billion-euro rescue plan. In a ballot last month, in which nearly 90 percent of Alitalia's workforce took part, 67 percent of employees rejected plans for 1,700 job cuts and an eight-percent reduction in pay. Under Italian law, administrators have six months to decide whether to sell part or all of the company or liquidate it.

Calenda said that putting Alitalia into administration would allow possible buyers to take over the airline "more or less intact or in a reduced form."

"Clearly, our priority is to sell the entire company in a way that would allow it to be relaunched," the minister said. Calenda again ruled out nationalising Alitalia. Italian citizens "have already paid 7.5 billion euros over the past few years under attempts to rescue Alitalia." German carrier Lufthansa has been mooted as a potential buyer, but it said last week it had no intention of taking over Alitalia.
Last Update: May 04, 2017 1:19 am
RELATED TOPICS