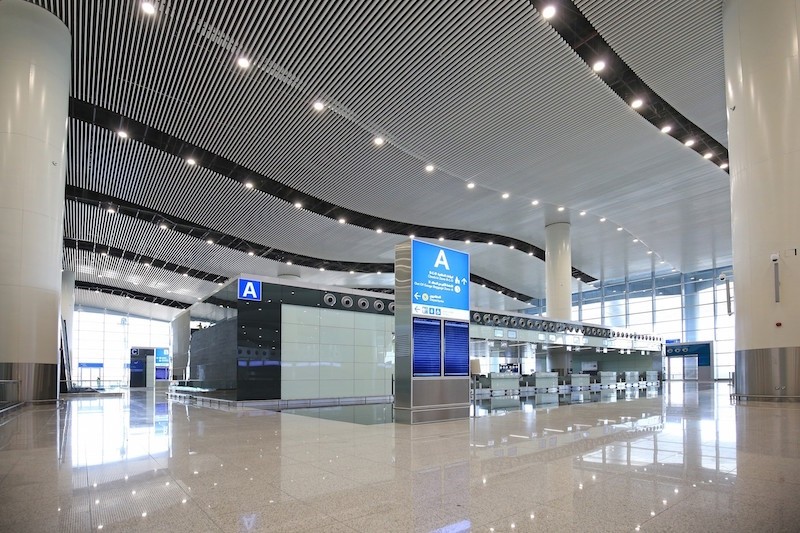 The honor of 'Transport Project of the Year' from MEED Quality Awards for Projects was awarded to the King Khaled International Airport Terminal 5 Project in Saudi Arabia, which was implemented jointly by TAV Airports Holding and Al Arrab Contracting.

"We are very proud to receive awards from the reputable MEED for our projects for three years in a row in such a competitive region as the Persian Gulf.

"We are present in six Gulf capitals' airports. We are going to continue to represent our country in the airport construction and management field," Şener said.

Riyadh Airport's Terminal 5 was completed in 2016 and has the area of 160,000 square meters. The terminal includes a parking lot with a capacity of 2,400 vehicles, an airport operation center, a fire department building as well as a power plant.