Production reform package to be submitted to Turkish Parliament today 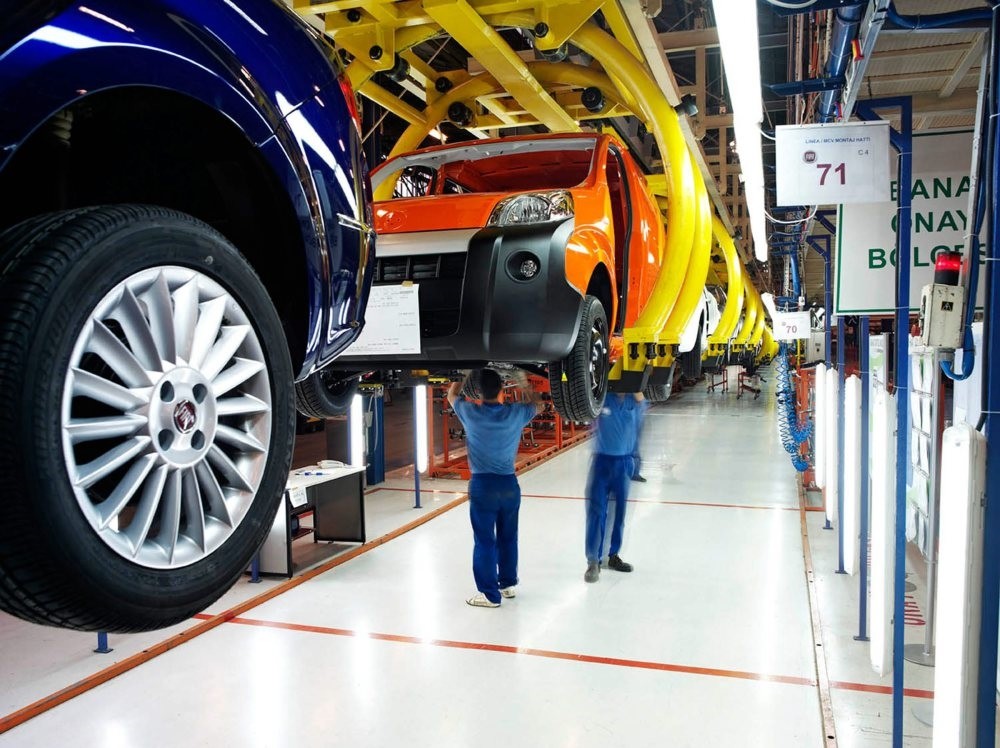 Science, Industry and Technology Minister Faruk Özlü has announced a production reform package long anticipated by the country's industrialists. New incentives are included in the package, which reduces the financial burden on them. Minister Özlü said the package will relieve industrialists from a financial burden of about TL 1.5 billion ($420 million) as well as encourage production with additional incentives.

Holding a press conference regarding the 77-item Production Reform Package, which has been worked on for a year, Minister Özlü stated that his ministry consulted all the relevant NGOs and organizations while preparing the said package. "Tomorrow we will submit the package to the Parliamentary Committee on Industry. The package is expected to pass Parliament in May," Özlü added.

New regulations included in the package announced by Minister Özlü are as follows:

l Industrialists will not pay the TRT share in electricity,

Industrialists will not be entitled to a weekend working license fee,

The real estate tax will be removed and the construction supervision service fee will be deducted for planned industrial areas,

Energy support will be given to industrialists in the Organized Industrial Zones (OIZ),

High parcel prices in OIZs will be adjusted.

Domestic producers will have a 15 percent price advantage in public tenders,

Moving processes of industrial sites will be supported,

Workplace trainings of university students will be supported,

Basic science graduates will be employed in Technology Development Zones,

OIZs will be given low interest loan support for all projects,

Advance payment will be given for the KOSGEB (Small and Medium Industry Development Organization),

R&D support for universities will be increased.

Modern industrial sites to be established

With the announced production reform package, important steps are also being taken in terms of preserving nature and making cities more viable. Industrial sites located within the city will be moved, and new and modern industrial sites will be established.

Minister Özlü stated that in 2017, they will launch the moving processes in eight industrial sites including Isparta, Malatya, Düzce, Rize, Konya, Uşak, Elazığ and Samsun. "The total cost is about TL 3 billion, and 6,422 shops will be moved within the scope of eight industrial sites. There is no obligation here, volunteering is essential, and a significant portion of the industrial sites already wants to move," Özlü said, adding that in order to protect agricultural lands and olive seedlings, the olive grove protection board will make the final decision when olive cultivation activities and industrial investment areas overlap.