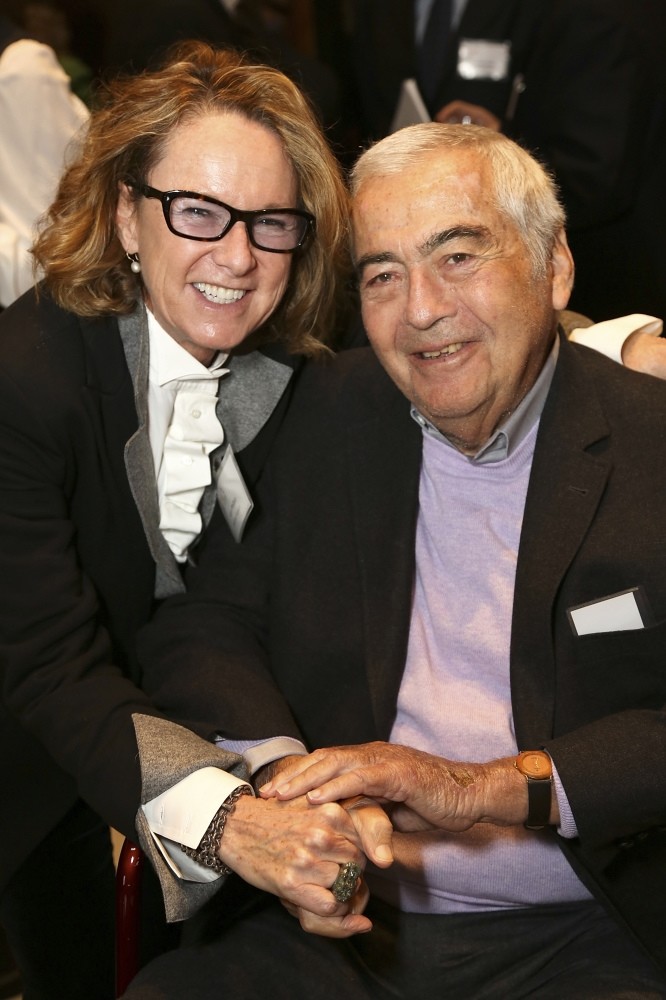 Lloyd Cotsen, who made a fortune as chairman of the Neutrogena soap and cosmetics company and devoted millions to charity, has died in California. He was 88. Cotsen died on Monday at his home in Beverly Hills, according to Lynn Berger, a family spokeswoman.

Cotsen joined his father-in-law's cosmetics firm and by 1967 he was president. He marketed Neutrogena by getting luxury hotels to buy it and dermatologists to recommend it. Sales of the clear amber soap soared as Cotsen helped build the company into a worldwide brand. The company was sold to Johnson & Johnson in 1994 for $924 million of which Cotsen received about $350 million. Cotsen used some of the money to expand his lifelong penchant for collecting. He amassed collections of folk art, illustrated children's books, Japanese bamboo baskets, antique Chinese mirrors and other items.

He donated collections to museums and universities. More than 40,000 children's books, some hundreds of years old, were donated to Princeton University, Cotsen's alma mater, where they are housed in a children's library that bears his name. Cotsen also donated more than 3,000 objects, including textiles, to the Museum of International Folk Art in Santa Fe, New Mexico. Cotsen also made charitable donations in the fields of education and archaeology. He donated millions to the University of California, Los Angeles, which renamed its archaeology institute in his honor. His Cotsen Foundation provides teaching fellowships and grants to elementary schools in California for coaching and mentoring of teachers.

Cotsen's life was shattered by the 1979 killing of his first wife, 14-year-old son and another youth. They were tied up and shot by a masked intruder in their Beverly Hills home while Cotsen was out of town. The suspect, a business rival who had feuded with Cotsen over rights to the Neutrogena trademark, later killed himself at his home in Belgium on the day that Beverly Hills detectives were scheduled to question him.