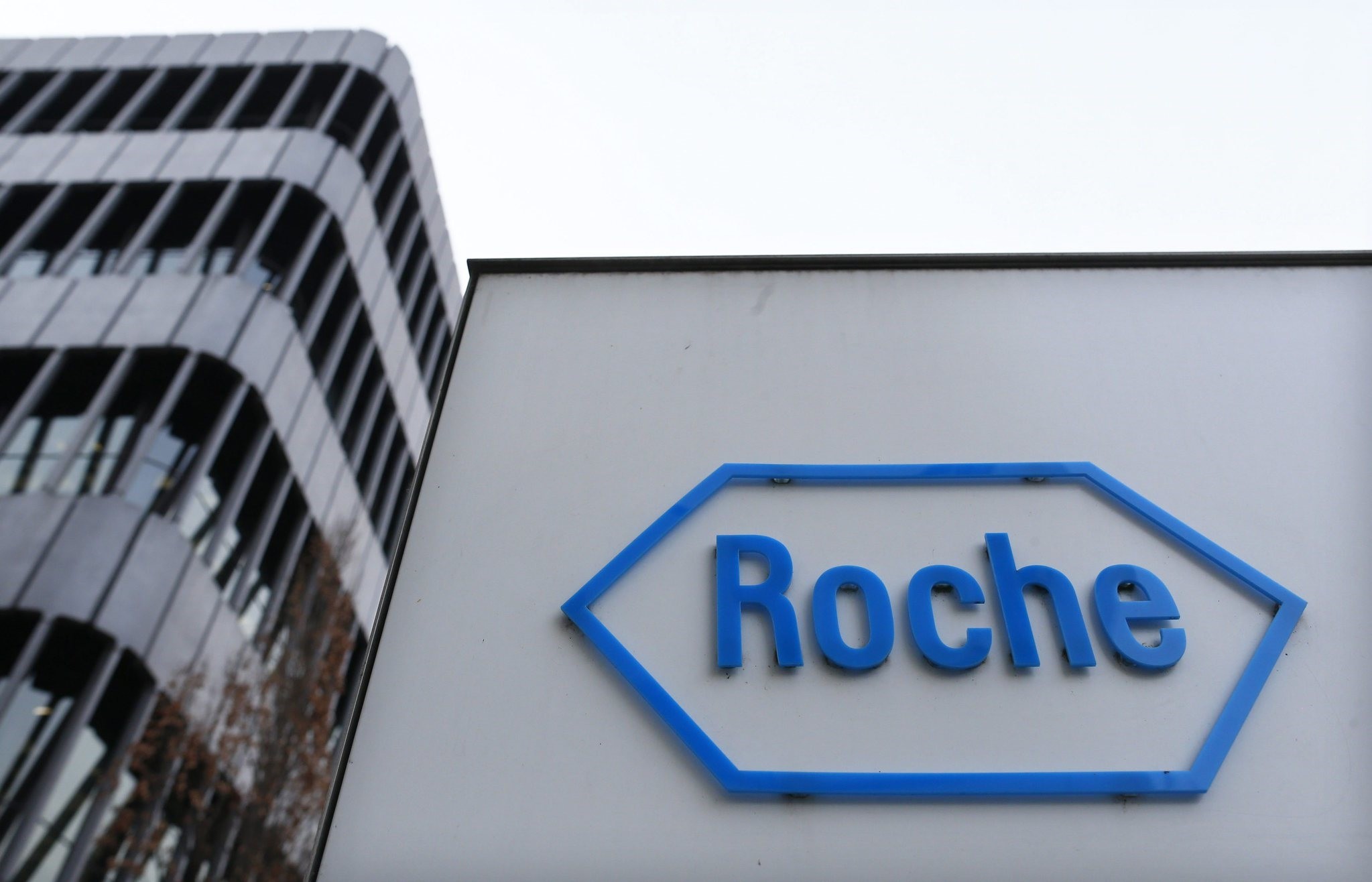 A new blood test from Roche and Foundation Medicine has shown it can accurately measure the number of mutations within a tumour, potentially helping to predict which patients may respond best to some immunotherapies. Initial data on Roche's test aimed at determining tumour mutational burden, or TMB, was released on Friday at the European Society for Medical Oncology (ESMO) congress in Madrid. Immunotherapies such as Roche's Tecentriq, Merck's Keytruda and Bristol-Myers Squibb's Opdivo have offered fresh hope to people with deadly cancers, but they only work in a fraction of patients. And given immunotherapies' high costs and possible serious side effects, with British regulators having dubbed Tecentriq too expensive, doctors want better ways to identify which patients would benefit the most from such treatments.

Evidence shows that tumours with more mutations are more likely to respond to immunotherapy, Roche said, adding that it hopes the new test will improve measuring TMB, particularly when invasive biopsies are not feasible. There are no such blood tests on the market now, it said. "Biomarkers will not only improve our understanding of immune biology but will ultimately help match our therapies and combinations to the people most likely to benefit," said Sandra Horning, MD, the Swiss drugmaker's chief medical officer."This blood-based TMB assay is one example of how we and our partners are advancing the science towards personalisation of cancer therapy."

The biomarker data being presented at ESMO was gathered using nearly 800 plasma samples from patients in Roche's studies of its drug Tecentriq for treating lung cancer. Roche's trials for Tecentriq showed that lung and bladder cancer patients responded best in instances where their tumours expressed high levels of PD-L1, a protein that helps tumours evade immune attack. Since tumour mutational burden measured by the new blood test was not linked to PD-L1 expression levels, Foundation said, its test could provide a whole new way to identify the best immunotherapy candidates.