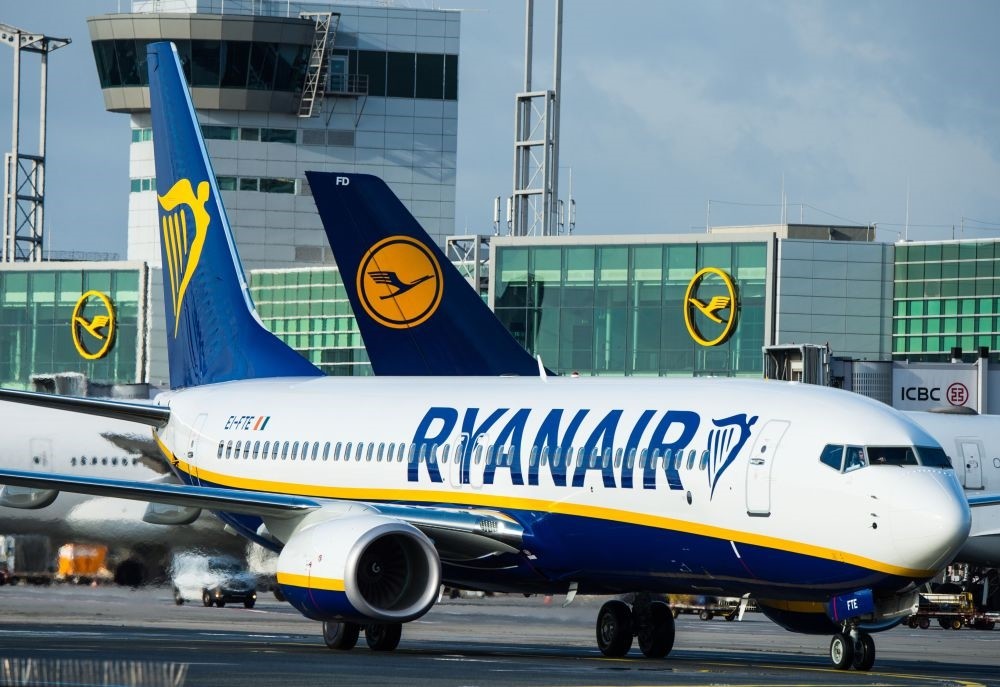 Ryanair announced plans to cancel between 40 and 50 flights per day until the end of October, disrupting hundreds of thousands of journeys, in what it said was a bid to improve its ratio of on-time flights. The cancellations, which begin immediately, are designed "to improve its system-wide punctuality which has fallen below 80 percent in the first two weeks of September," Ryanair said in a statement, describing the number of delayed flights as "unacceptable" to customers.

If the airline cancels 40 flights per day for six weeks at a load factor of 90 percent, approximately 285,000 journeys would be affected. The Dublin-listed budget airline next week celebrates the fourth anniversary of its Always Getting Better campaign, which Chief Executive Michael O'Leary has described as an effort to stop "unnecessarily pissing people off." Europe's largest airline by passenger numbers sent emails to the first affected passengers on Friday, giving them the choice of a refund or an alternative flight.

The airline said it would waive a 40 euro ($48) surcharge normally levied to change flights. A Reuters reporter, whose flight from Dublin to Barcelona on Sept. 18 was cancelled on Friday, was offered a choice of a surcharge of 250 euros to take an earlier flight on Sept. 18 or 60 euros to take a flight on Sept. 19. Ryanair said its on-time ratio in recent weeks had been impacted by air traffic control strikes and weather disruptions. It also said it was trying to deal with a backlog of crew leave, which must be allocated before the end of the year. While it currently calculates crew leave from April to March, regulators are forcing it to calculate it from January to December from the start of next year, it said.