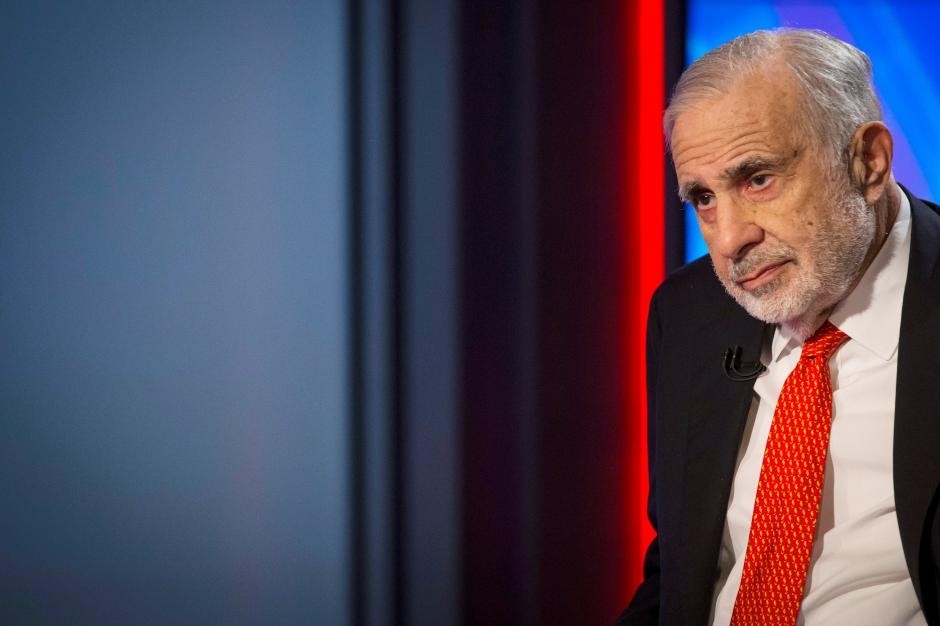 A U.S. Attorney's office has opened an investigation into activities by Carl Icahn and his businesses related to the country's biofuels program while the billionaire investor was serving as an advisor to President Donald Trump.

The U.S. Attorney's office for the Southern District of New York is seeking information from Icahn and his firm Icahn Enterprises L.P. related to activities around the country's biofuels program, the firm said in an annual filing on Nov. 3.

Icahn and Icahn Enterprises are cooperating with the subpoena for information and said in the filing that no claims or allegations have been made against CVR Refining, the oil company in which Icahn holds a majority stake.

A spokeswoman for Acting U.S. Attorney Joon Kim in Manhattan declined to comment. An attorney for Icahn did not respond immediately to requests for comment.

Icahn's refining company had taken a large short position in the biofuels credit market. The investor served as a special advisor to the president on regulatory reform, a role that drew criticism from lawmakers who called it a conflict of interest.

In August, Icahn said he had stepped down from his role as an advisor.