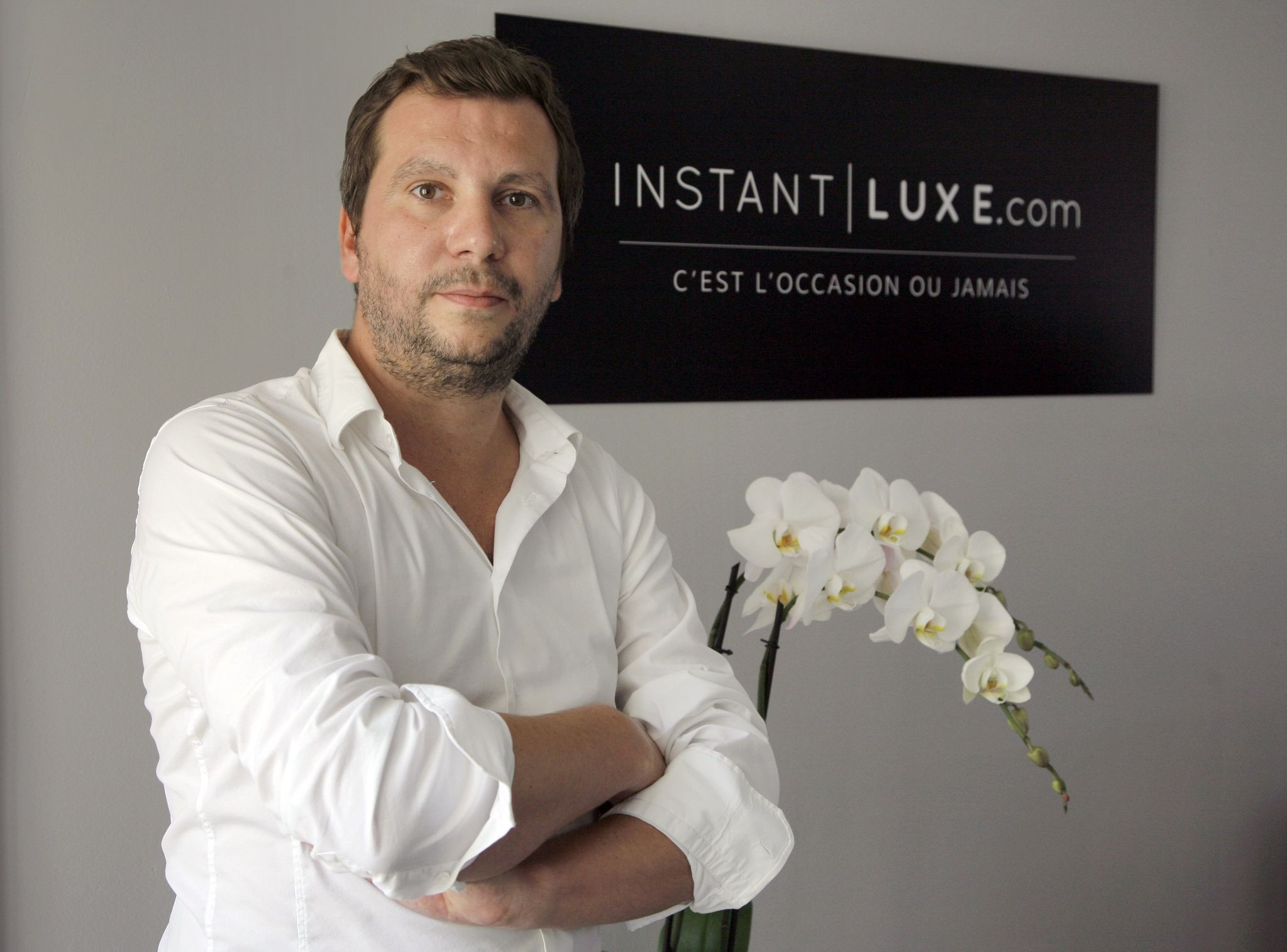 There is a new service that allows fashionistas who don't have the cash to rent Dior, Gucci, Saint Laurent and other luxury brand clothes and handbags for as little as 10 euros a day

Fancy hitting the town in the latest Dior dress with an outrageously expensive Louis Vuitton bag on your arm - but haven't the cash to afford even the clasp? The fantasy is no longer a pipedream for thousands of women in Paris, the world's fashion capital, where hiring luxury clothes and handbags is beginning to catch on. A new service has started which allows fashionistas to rent Dior, Gucci, Saint Laurent and other luxury brand handbags for as little as 10 euros ($11) a day. A 4,500-euro classic Chanel black shoulder bag can be hired for 25 euros a day, although customers have also to cough up 20 euros in insurance and pay for a courier to deliver the bag to their door. Yann Le Floc'h, founder of the Instant Luxe website, which already sells secondhand designer clothes and bags to its one million members, said the site was responding to a new "pattern of consumption" where women see no shame in renting their wardrobe. In his view, many women would rather use than own a luxury bag, which is why his company has begun renting out about "20 classic handbags styles for a minimum of four nights," he told AFP.

"Uber has changed transport, Airbnb accommodation and habits are changing in the luxury goods market too," Le Floc'h said."We are changing our consumption habits from ownership to use. And people are not renting just for special occasions but to treat themselves," he added.

While France has long had a thriving market in secondhand designer clothes and bags, fans of luxury labels have been much more reluctant about renting until quite recently, even as "the market has exploded in the U.S.," she said. Fashion expert Julie El Ghouzzi, who heads France's Luxury Goods and Creation Centre, calls the new rental trend the "Cinderella syndrome."

"There is a real change in society. We have less need to possess things and greater need for appearances. This Cinderella effect means that even if we become a pumpkin at midnight we can still be the most beautiful princess at the ball, and have all the pleasure of luxury without having to own it."

El Ghouzzi described this as the "quintessence of consumption - we consume the object which then disappears."

"More than 90 percent of our clients have never rented clothes before. We are in a period of education, not to say evangelisation."

Since January the site has rented out 4,000 items from the latest women's collections from Marc Jacobs, Kenzo, Courreges and Sonia Rykiel. For 60 euros a month customers can hire a different piece every week, while a 350-euros-a-month subscription gives them access to 10 outfits.

"Renting changes the relationship with clothes," said Brizay. "One continues to buy them but you also can have more fun. Instead of buying an umpteenth black coat for the winter, with the same money you can change the colour every week."

Even though the rental market for top-end luxury brands is still in its infancy, Brizay said the signs were very encouraging. The attitude of the brands themselves has changed, she said. "At the beginning we had to convince them and now some of them are coming to us to make sure they feature in the selection." The big question is how long can rental pieces, even high quality ones, be hired as "new."

"The idea is certainly not to wear them out," Brizay said, while at Instant Luxe used bags can be sold on on the site as secondhand.