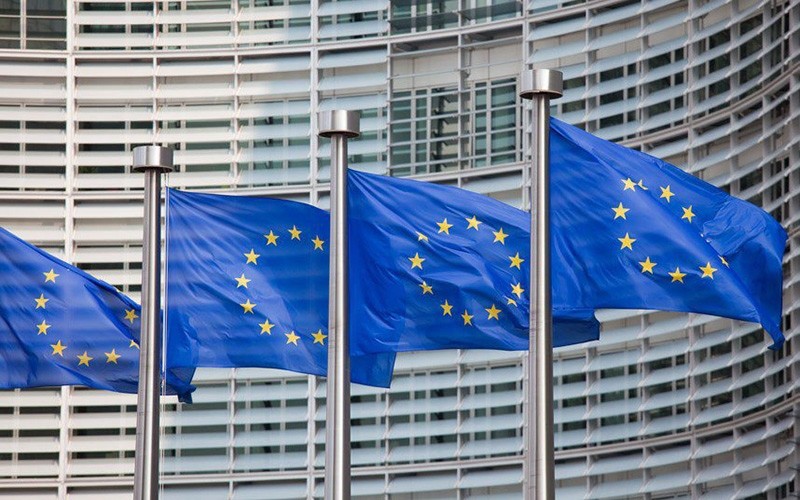 The European Union have agreed to lift barriers to consumers shopping online for cheaper goods and services in other EU countries, with the rules to take effect late next year.

The European Parliament, the European Council and the European Commission agreed late Monday to end the practice known as "geoblocking," which often limits customers to websites in their home countries.

"EU citizens will be able to buy their new furniture online, book hotel rooms or use their credit card across borders, like at home," said Mariya Gabriel, the European Commissioner for digital economy.

European consumers will no longer, for example, be asked to pay with a debit or credit card issued in another country, said the Commission, the executive of the 28-nation EU.

Under the new rules, a shopper in Belgium will be able to buy a refrigerator or another electronic appliance in Germany if he finds better deals there, although he will be responsible for the product's delivery.

Under the changes, customers will be able to buy tickets to an amusement park in France using a website there without being re-routed through an Italian site.

"Ending unfair geoblocking is a great step forward for consumers and the building of a real Digital Single Market working for all," Gabriel said in a statement.

Andrus Ansip, Commission vice-president in charge of the Digital Single Market, added: "This will be a reality by Christmas next year."

Excluded from the new rules are "geoblocking" of audiovisual content.

The commission conducted a survey in 2015 that showed that less than 40 percent of EU websites allowed cross-border customers within the bloc to complete a purchase.

The EU is pursuing an ambitious project to build a digital single market across the union of 28 countries and 500 million people, which as a bloc is the world's biggest economy.

In June, the EU rang in the end of roaming charges for Europeans using mobile phones within the bloc.