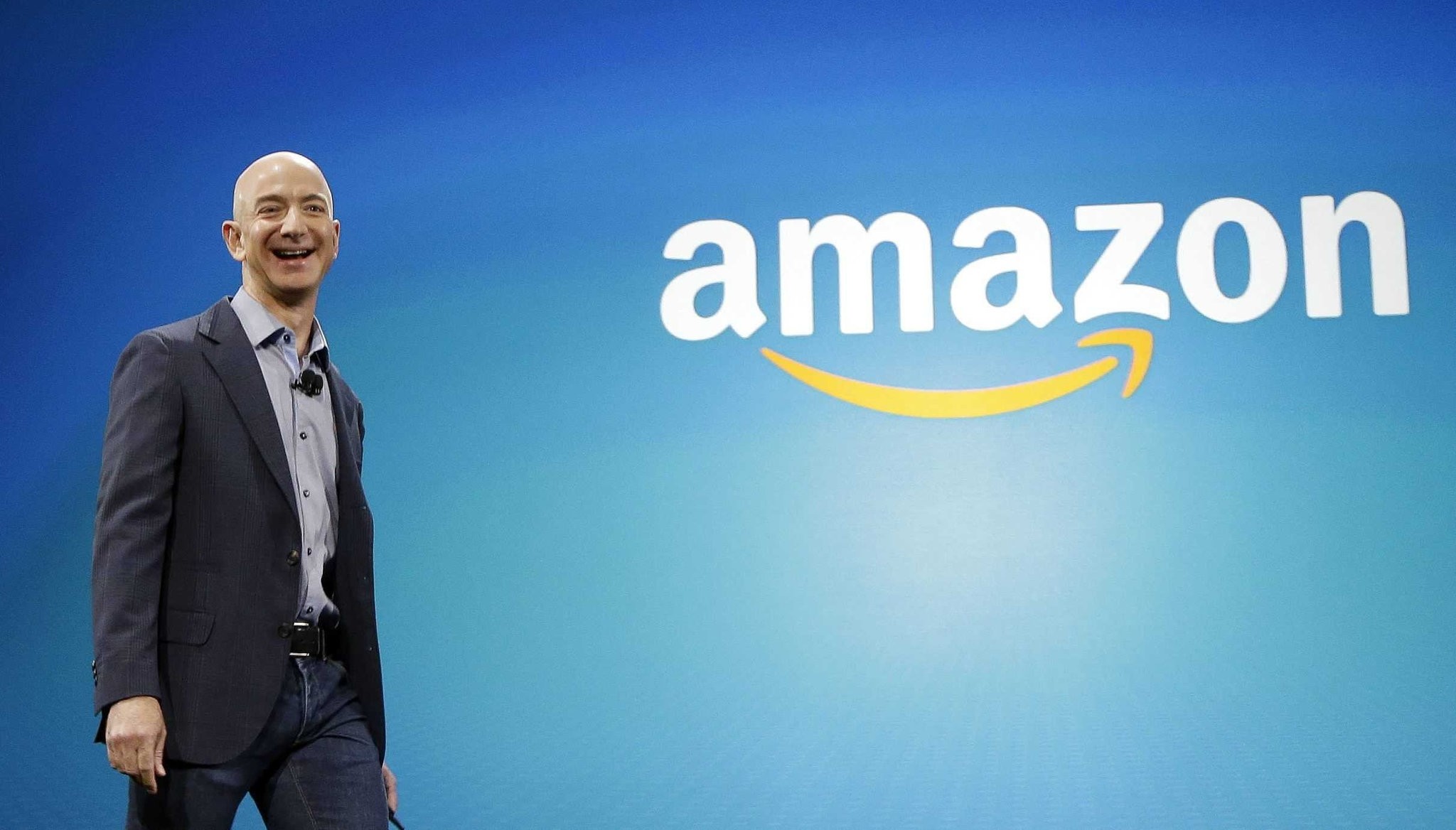 US President Donald Trump's ranking on the list fell to 766th place from 544th in the last edition, his wealth now being estimated at $3.1 billion, $400 million less than a year ago.

Thanks to a 59-percent rise in Amazon shares over the past 12 months, Bezos almost doubled his fortune, taking it to $120 billion, way ahead of Gates's $90 billion -- the biggest gap ever between the number one and two spots, Forbes said.

Legendary investor Warren Buffett held on to his number three ranking, followed by French industrialist Bernard Arnault, who jumped to fourth-richest person from his previous number 11 spot, mostly thanks to euro strength against the dollar, the magazine said.

Two Chinese billionaires rose to be among the 20 richest people in the world: Ma Huateng, CEO of Chinese internet giant Tencent who is the richest person in Asia and number 17 in the world, and Alibaba founder Jack Ma.

There are now a record 2,208 billionaires in the world, Forbes counted, and their combined worth is $9.1 trillion, up 18 percent from last year.

Falling fortunes or political headwinds, meanwhile, pushed 121 people out of the illustrious list, including all 10 Saudi Arabians, the magazine said.