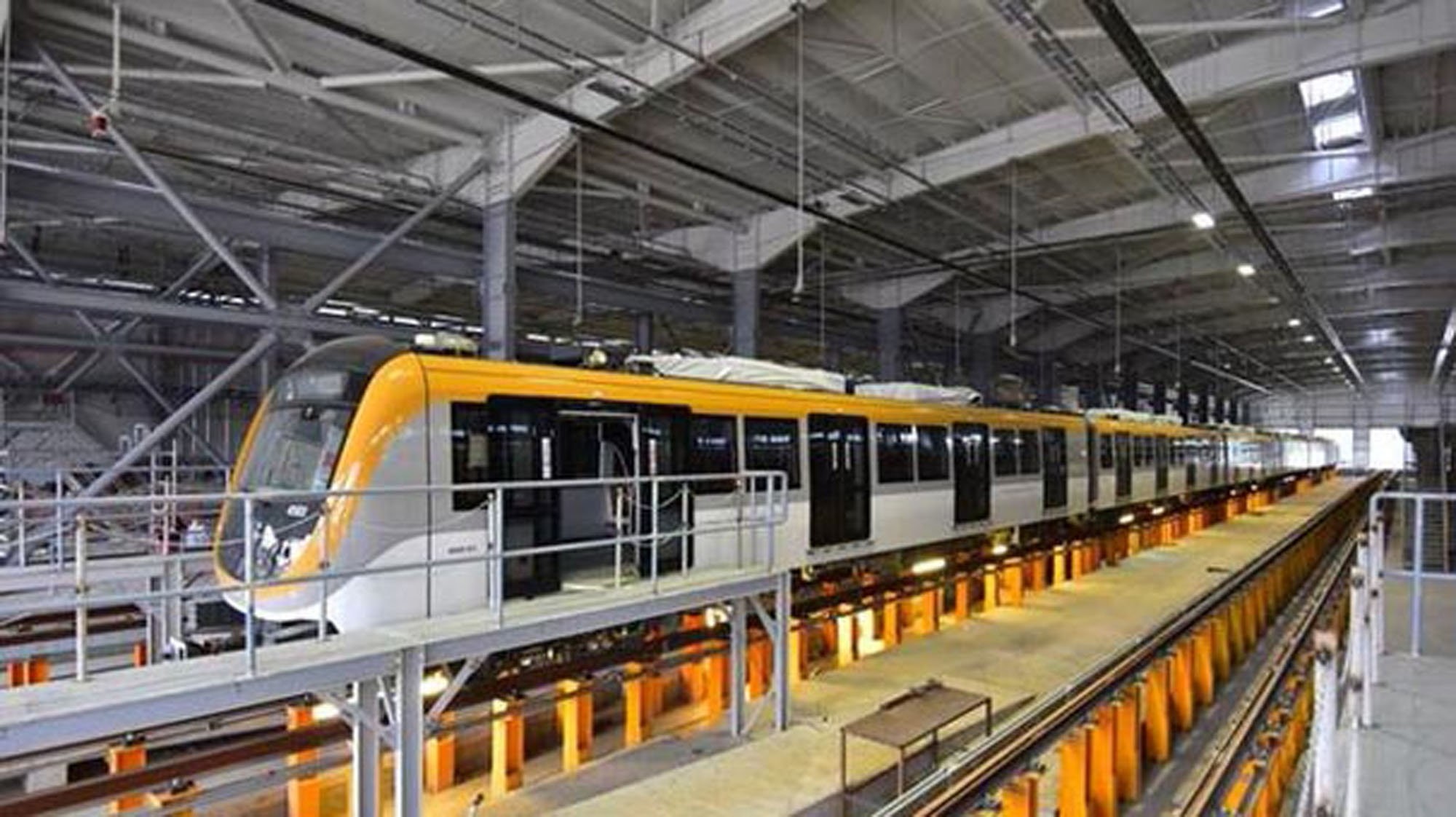 After opening the Üsküdar-Ümraniye driverless metro line last December, Istanbul is going to have its second automated line with the new Yenikapı-Halkalı line.

According to Anadolu Agency (AA), the project of extending the Yenikapı-Kirazlı (M1B) line to Halkalı is close to an end and may enter service next year.

The Yenikapı-Kirazlı line currently has 13 stations but will be extended to Halkalı with eight additional stops - Barbaros, Malazgirt, Mimar Sinan Street, Fatih, Halkalı Center, Hospital, Yarımburgaz, and Halkalı. At completion, the total length of the line will reach 24 kilometers.

The current trains on the Yenikapı-Kirazlı line will also be replaced by 45 driverless trains with a total of 272 cars. The new trains will have six cars each connected by gangways.

The train sets, which will be controlled from a remote command center, will reach up to 90 kph and go to the self-parking area at the end of a journey. Charging units for mobile phones will also be included in the new wagons.

The new line will reduce the distance between Halkalı and Kirazlı by 14 minutes. The journey on the Yenikapı-Halkalı line will take only 39 minutes.

As part of Turkey's 2023 vision, which entails the accomplishment of megaprojects, the government plans to have a 1,023-kilometer subway network in Istanbul.