Starbucks in hot water again over racial slur on cup 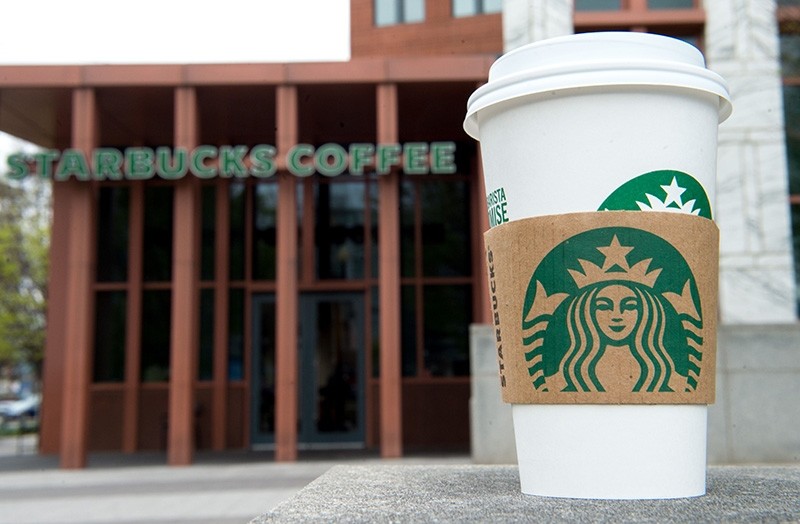 The U.S. coffee chain Starbucks is in hot water again this week, after a Latino man in Los Angeles said he received his drink order with a racial slur written on it.

In place of the man's name, the sticker on the cup said "beaner," a derisive racial term used for Mexicans.

The customer, Pedro, told NBC affiliate KNBC-4 said the slur was written on both cups that he ordered. He didn't think it was an accident, considering the barista called his name when his order was ready.

Staff reportedly offered him a $50 gift card, which he refused as an "insulting" gesture. Pedro was scheduled to meet with Starbucks representatives on Thursday.

The incident comes two weeks ahead of Starbucks' planned staff training on discrimination and other issues. On May 29, Starbucks is shuttering all of its stores in the U.S. and corporate offices for the racial-bias training.

Starbucks has come under fire after a video went viral in May of police arresting black people sitting in a Philadelphia restaurant. The barista had called the police after one of the black men asked to use the bathroom without making a purchase.

Last week, the coffee chain changed its policy to make restrooms available to those who haven't made a purchase.